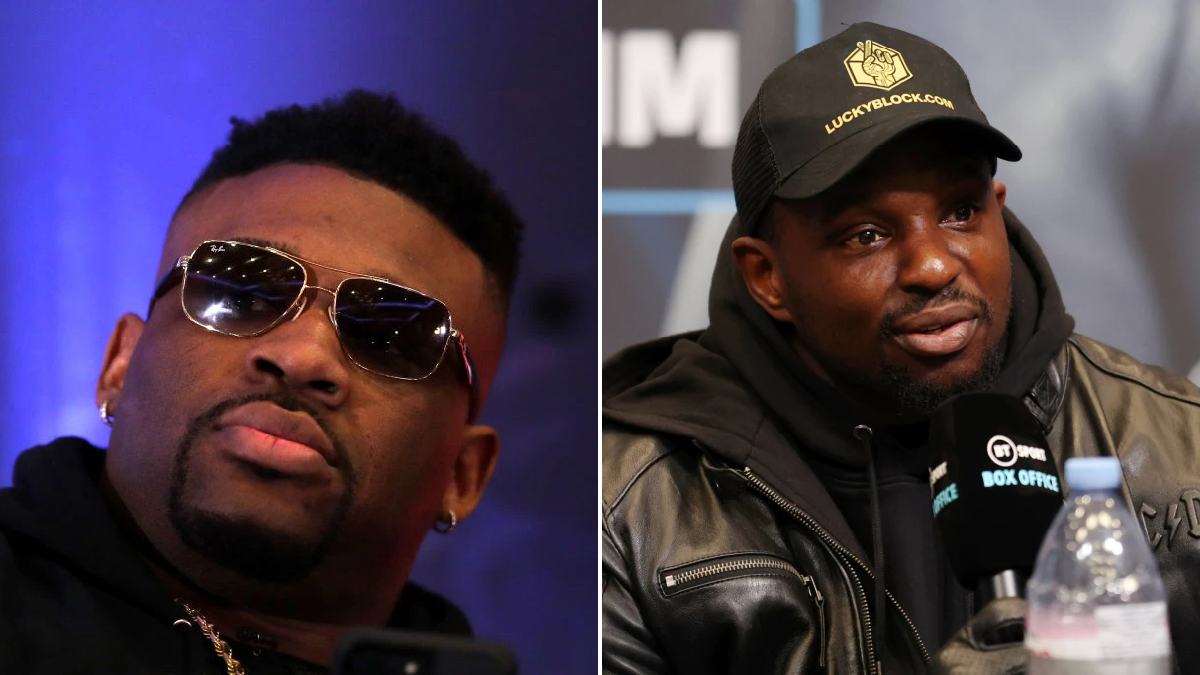 Miller on the comeback trail after a lengthy ban (Picture: Grtty)

Jarrell Miller’s promoter is hoping to make a fight with Dillian Whyte and insists the American heavyweight can earn another world title shot.

‘Big Baby’ fought for the first time in four years in June having been banned from the sport for repeated drug offences – the first of which cost him a title shot against Anthony Joshua in 2019.