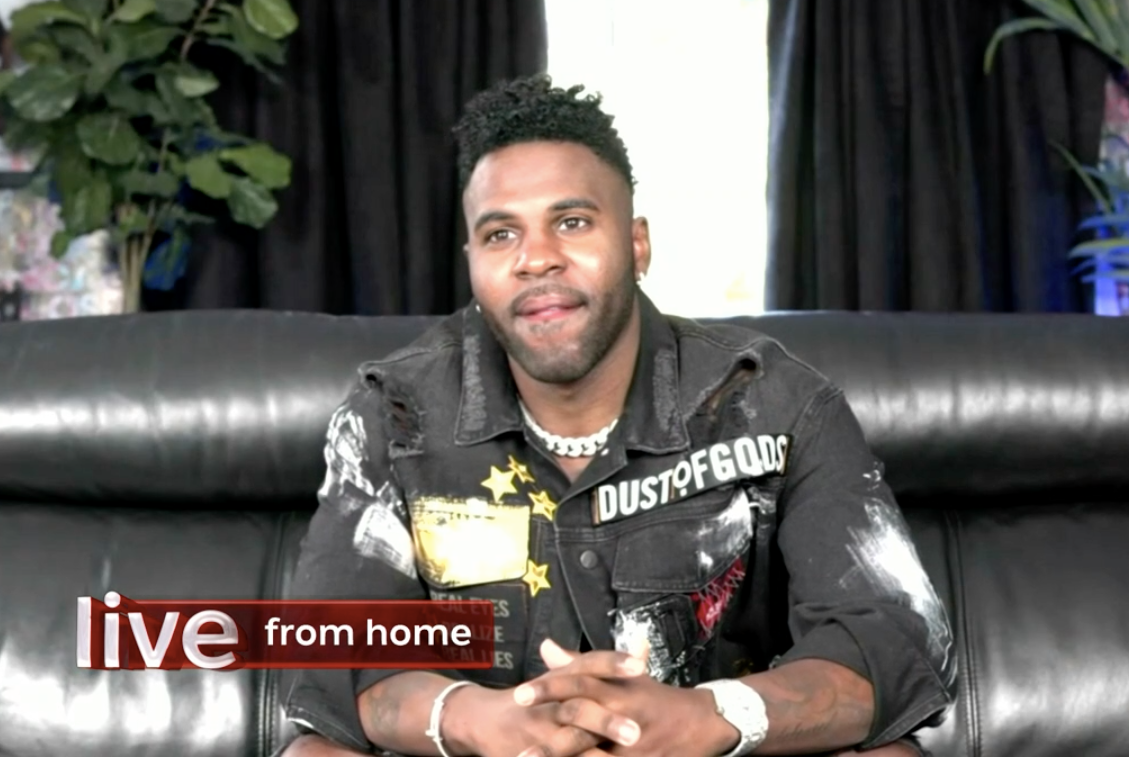 Things got very awkward during Jason Derulo’s appearance on The One Show, when he called a question ‘dumb’ while being interviewed.

The singer was speaking with hosts Amol Rajan and Alex Jones when he took issue with a question asked by a viewer.