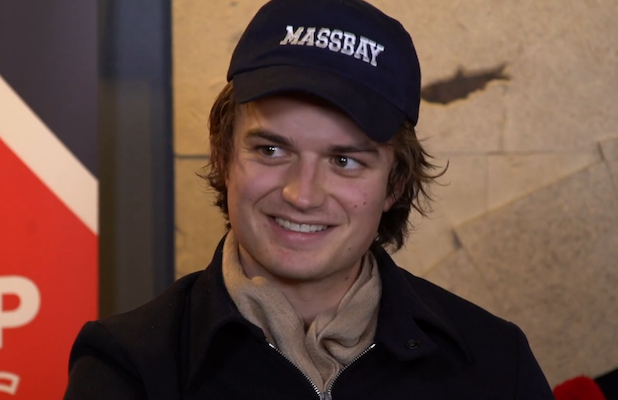 Joe Keery’s character in the indie film “Spree” is strangely charismatic, but in his twisted pursuit of viral fame through social media, he’s not exactly someone you want to root for.

The “Stranger Things” actor plays Kurt, a rideshare driver who gets the idea to partake in a violent murder spree, all from the comfort of his own car, as he livestreams his crimes to the world. Director and co-writer Eugene Kotlyarenko describes the film as a satire of social media with some horror elements to it, and he called Keery’s character “misguided” and “problematic.”