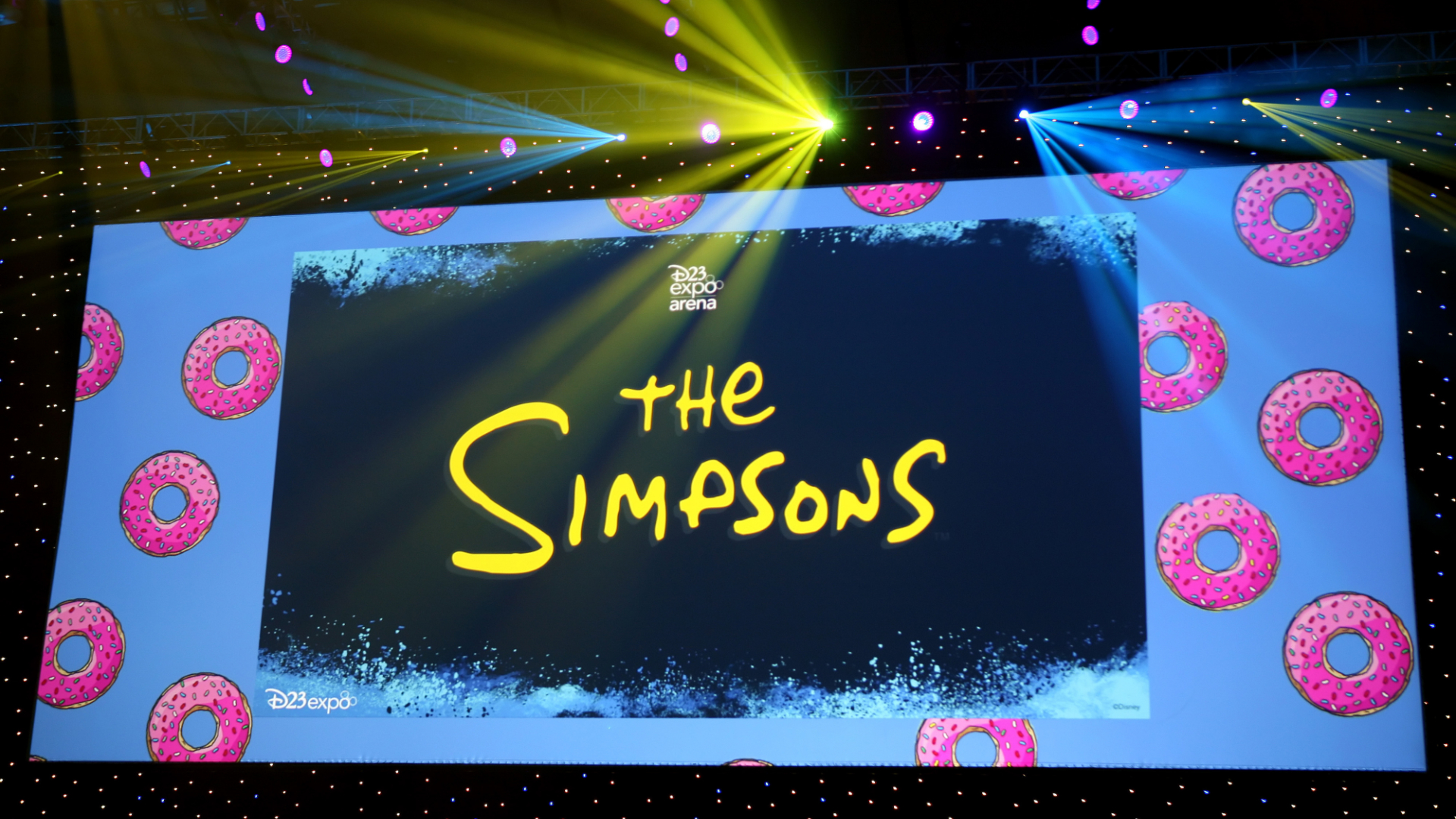 ‘The Simpsons’ Will Now Have a Black Actor Voice the Character of Dr. Hibbert

Deadline can confirm that Kevin Michael Richardson will be replacing Harry Shearer as the voice of Dr. Hibbert on The Simpsons.

Shearer’s last turn as the character occurred this past Sunday, making way for Richardson to begin on Feb. 28. The move follows through with an announcement from the show’s producers last June stating white actors will no longer voice non-white characters.