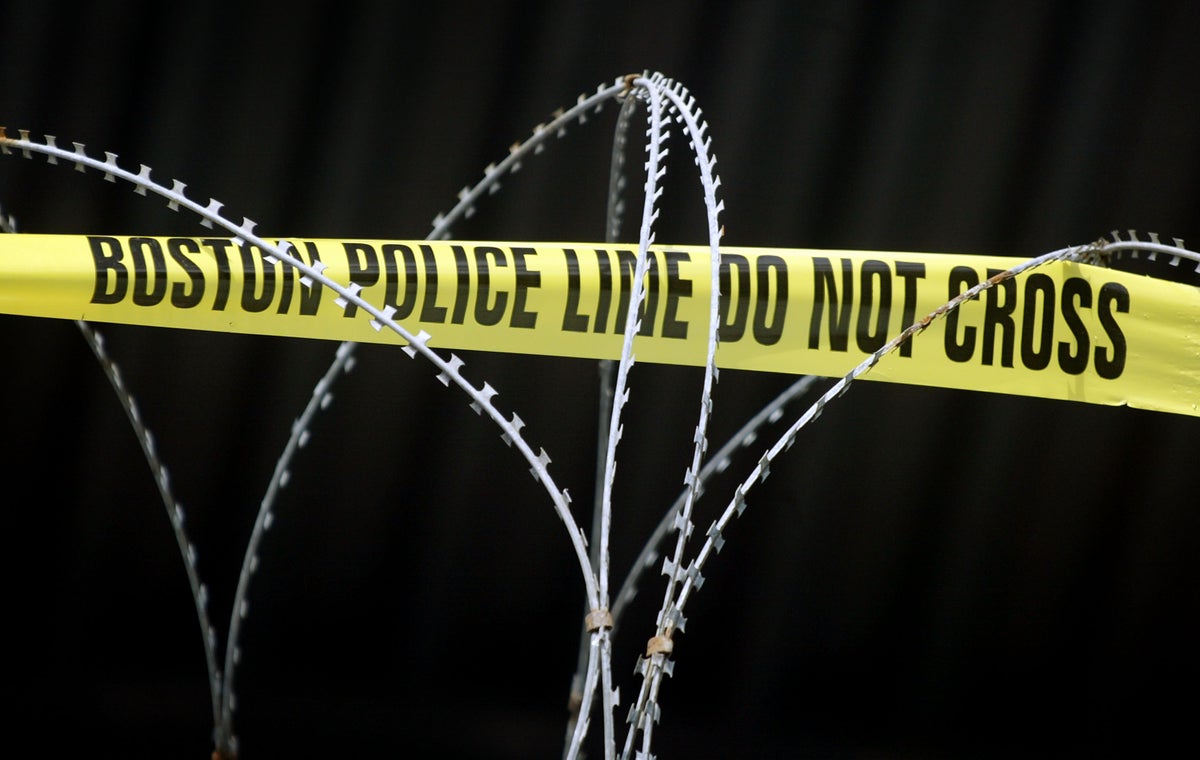 A Massachusetts man shot his fiancée’s father, mother and sister because he was unhappy they were staying with him, before dying by suicide, authorities said.

According to a statement by the Bristol County district attorney’s office, police got a call at around 3am on Wednesday in Fall River about a shooting.