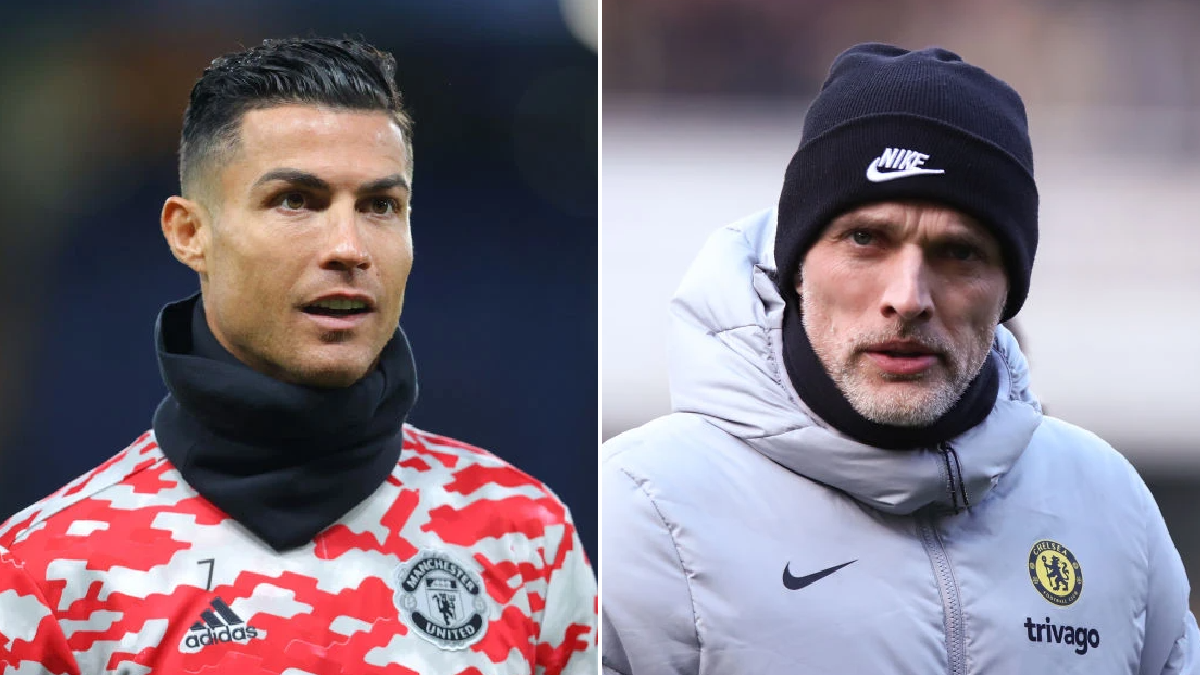 The German coach will get the final say over any move for CR7 (Pictures: Getty Images)

Todd Boehly will speak to Thomas Tuchel in the coming days over a potential move for Cristiano Ronaldo though the Chelsea boss is said to be ‘wary’ of the signing, according to reports.