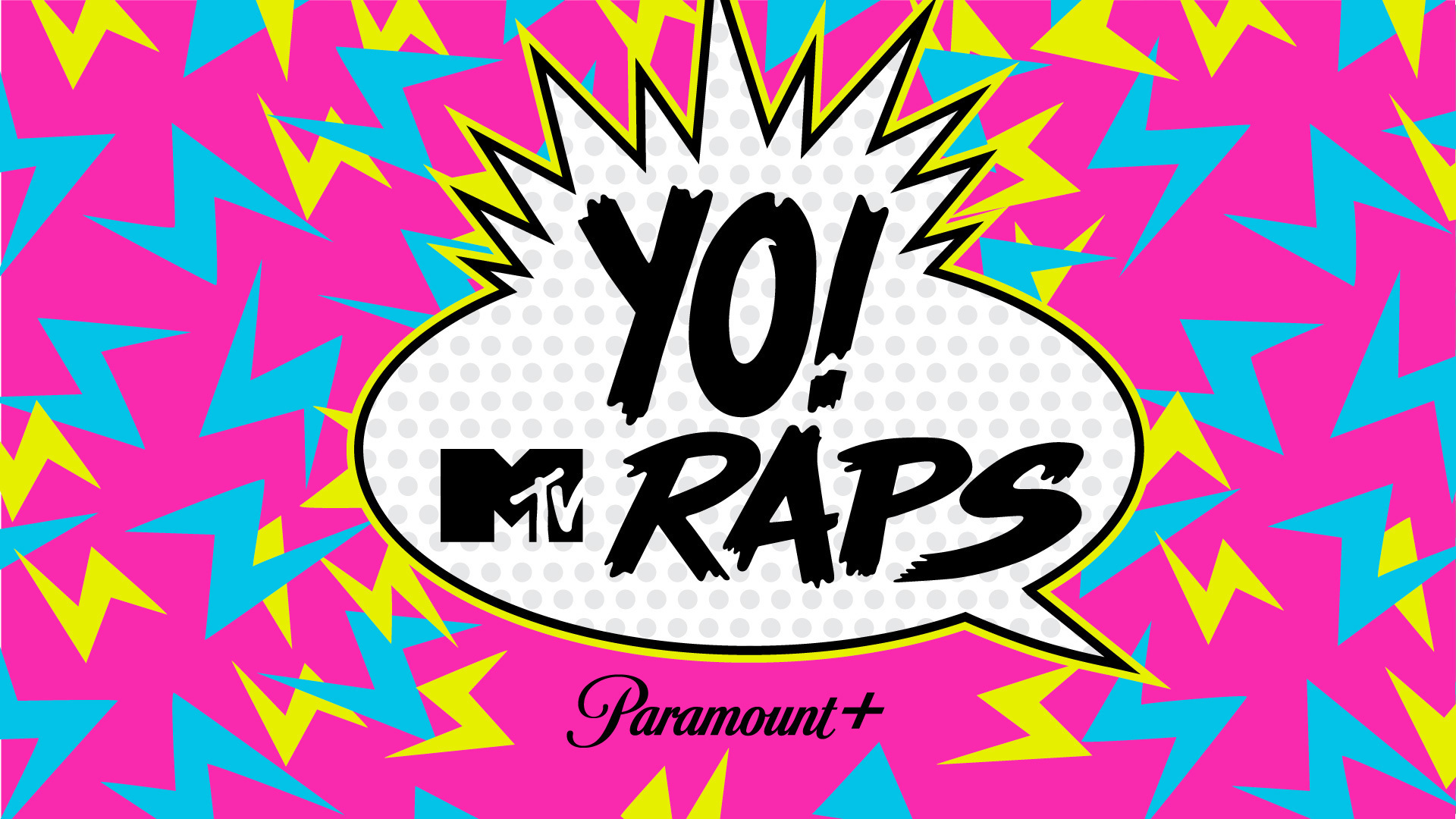 ‘Yo! MTV Raps,’ ‘Unplugged,’ and VH1’s ‘Behind the Music’ Will Return on Paramount+

Yo! MTV Raps is finally coming back.

The Paramount+ streaming service is launching on March 4 and with it comes the return of some iconic shows including Yo! MTV Raps and VH1’s Behind the Music. Yo! MTV Raps originally hit the air 33 years ago with a pilot that was hosted by Run-DMC. During its 7 year run, the program helped break rap into the mainstream and served as the welcoming mat for now iconic acts like The Fugees.