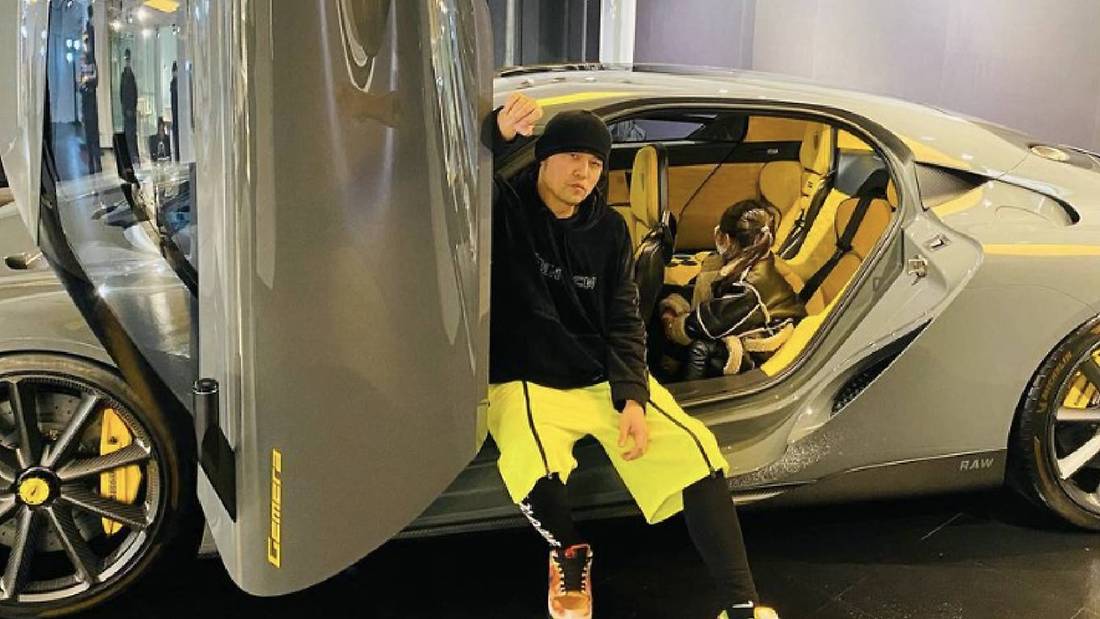 “Look At Who You’re Dealing With”: Jay Chou To Netizen Who Claimed The Singer Has A Child With An Air Stewardess

Thanks to Chinese actress Zheng Shuang’s surrogacy scandal, everyone’s scrutinising the personal lives of celebs, digging up news of other stars who’ve “abandoned" their kids or had given birth to a child out of wedlock.

And it looks like the latest celeb to come under the fire of netizens is Jay Chou. An anonymous netizen (but of course) had come forward to reveal that the pop star is allegedly cheating on his wife, Hannah Quinlivan, with an air stewardess. And to complicate things further, said air stewardess is reportedly pregnant with Jay’s child too.