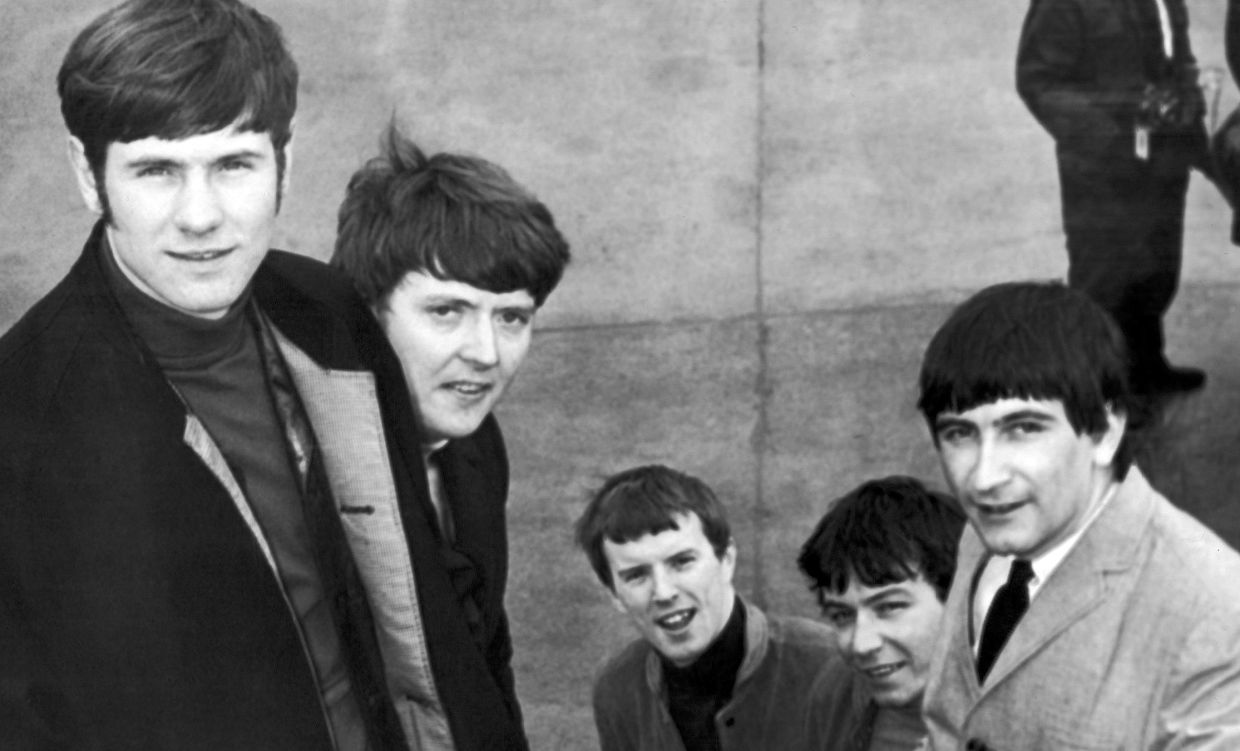 The former guitarist of the British band The Animals, Hilton Valentine, has died, the record label ABKCO Music & Records announced on Twitter.

According to the statement, Valentine died on Jan 29. He was 77 years old.

"A founding member and original guitarist of The Animals, Valentine was a pioneering guitar player influencing the sound of rock and roll for decades to come," the statement said.