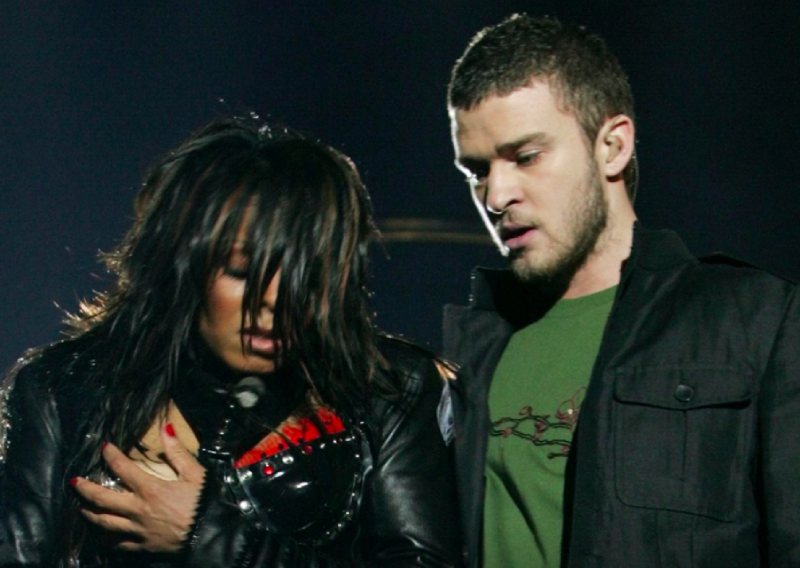 'I know I failed': Justin Timberlake apologises to Britney Spears and Janet Jackson

LOS ANGELES - Pop star Justin Timberlake on Friday issued a public apology to his former girlfriend Britney Spears and singer Janet Jackson, saying he had failed them in the past.

Timberlake spoke out on his Instagram account after criticism this week on social and mainstream media of interviews he gave some 20 years ago about his sex life with Spears when both were at the height of their careers.