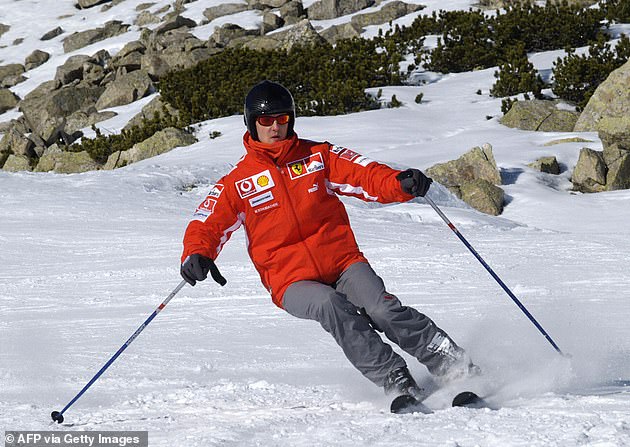 'Michael still shows me how strong he is every day': Family of tragic F1 star Schumacher reveal influence he still has - alongside unseen footage - in trailer for new documentary

Michael Schumacher's family have paid tribute to his 'strong' and 'special' character in the trailer for a new Netflix documentary about the legendary racing driver.

Schumacher, which will be released on September 15, tells the story of the German Formula One champion's career.