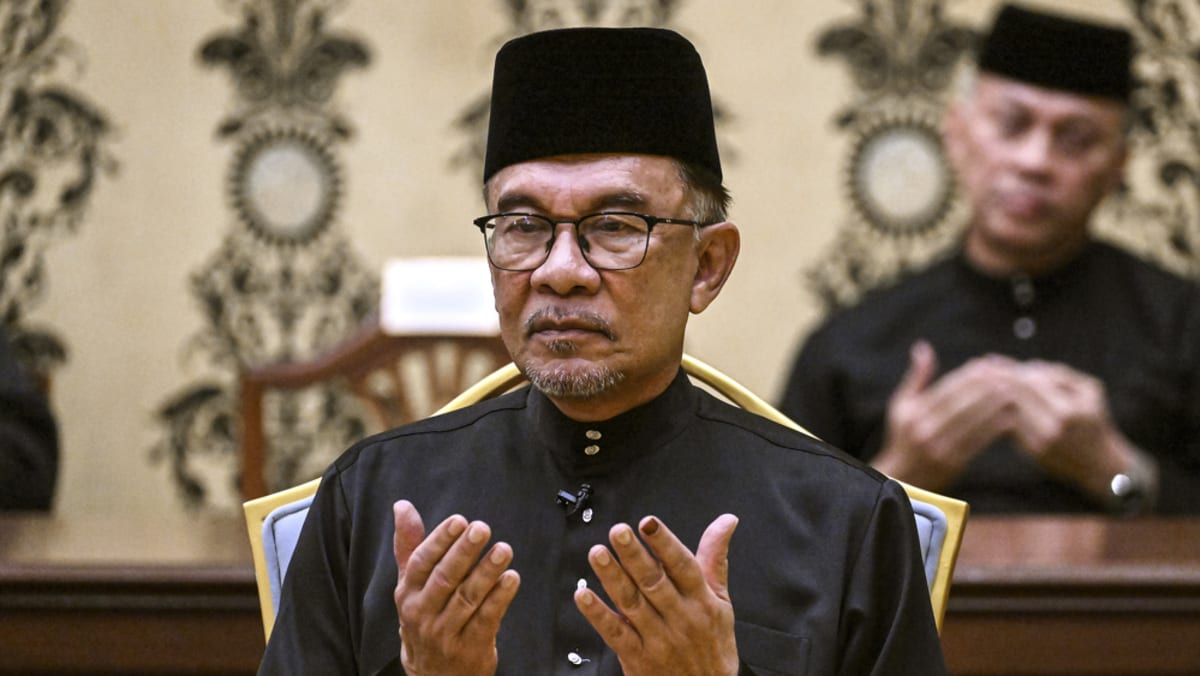 KUALA LUMPUR: After twists and turns in attempting to form a ruling coalition in Malaysia after the recent general election, Anwar Ibrahim was finally appointed prime minister on Thursday (Nov 24).

The news was welcomed with cautious optimism by some, as the public is still in the dark as to the actual shape and form of Anwar’s ruling coalition. His assumption of premiership can be described as hard-earned but nevertheless a pyrrhic victory, as he will have to deal with a slew of erstwhile rivals even within his ruling coalition.