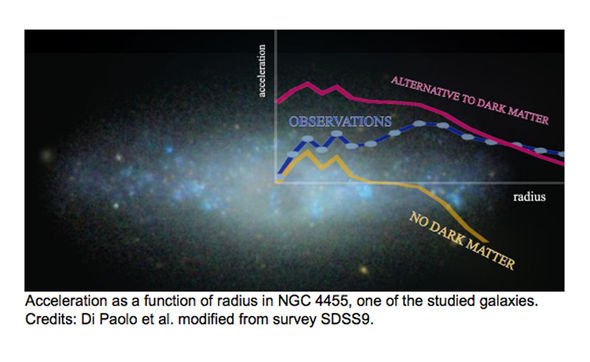 Still paying original price on Lazada? U r out! Get 10% off here
Enjoy up to 5% rebate with BOC credit cards

Astrophysicists estimate dark matter accounts for 85 percent to 90 percent of all the matter in the known universe. Scientists, however, have mostly been unable to detect the mystery material because its weak interactions with the electromagnetic force are intangible at best. Instead, astrophysicists have only been able to infer its existence from the gravitational effects it appears to have on normal matter. As a result, dark matter is considered a hypothetical substance likely built from a form of undiscovered subatomic particles.