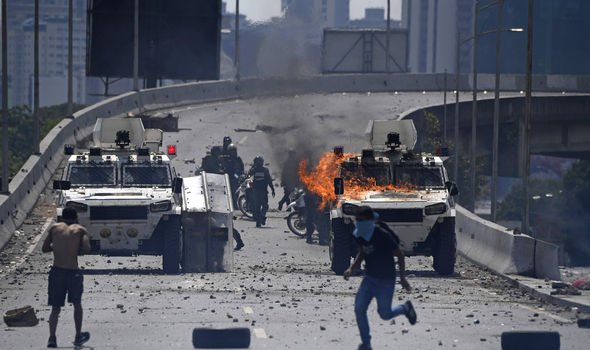 An uprising against socialist President Nicolad Maduro began yesterday opposition leader Juan Guaido, flanked by a few dozen national guardsmen and some armoured crowd-control vehicles, released a three-minute video shot near the Carlota air base urging supporters to take to the streets. Tensions have been at boiling point since Mr Guaido declared himself true leader of the strife-torn South American country after Mr Maduro was sworn in earlier this year for a second term following elections boycotted by the opposition and considered illegitimate by dozens of countries. 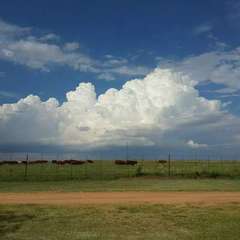