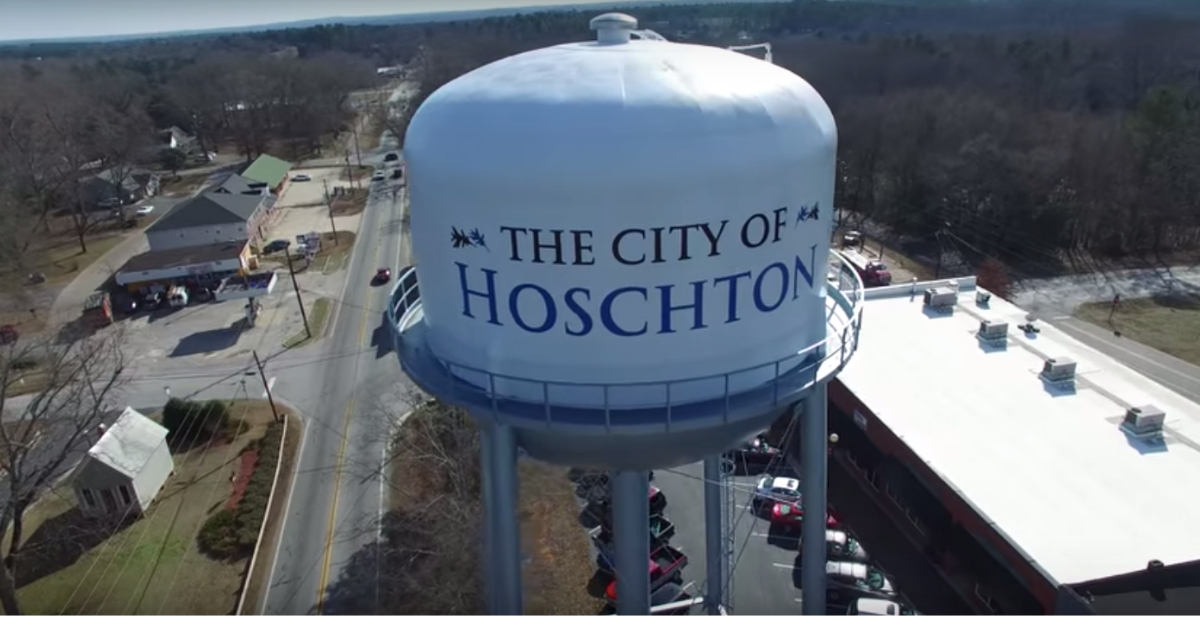 According to census data, the city of Hoschton, Georgia is 84.6 percent white and only 3.5 percent black.

Now the city is making unsavory headlines after the Atlanta Journal-Constitution reported that the search for a city administrator turned sour after Mayor Theresa Kenerly removed a candidate for consideration because: