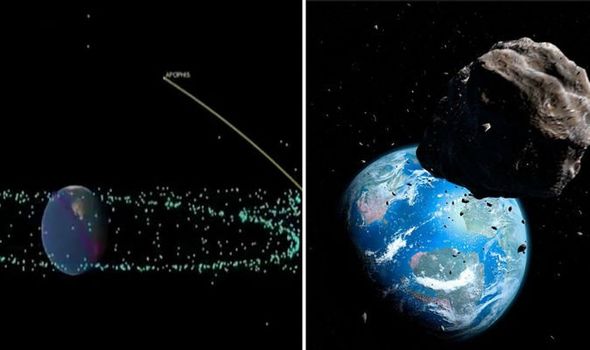 Enjoy up to 5% rebate with BOC credit cards
15% off Cathay Cineplex movie vouchers are available now!

The asteroid Apophis, which measures 1000 feet in width, will swing by at a distance of just 19,000 miles - closer than the Moon - in the next few years, when two billion people will be able to spot the space rock with their naked eye. At an unspecified time beyond that, as the projectile keeps orbiting the sun, there is the continued possibility that it could collide with the Earth and wreak destruction on millions. RT America’s Michele Greenstein explained that in the next decade, “it will be coming 19,000 miles away from the surface of the Earth".