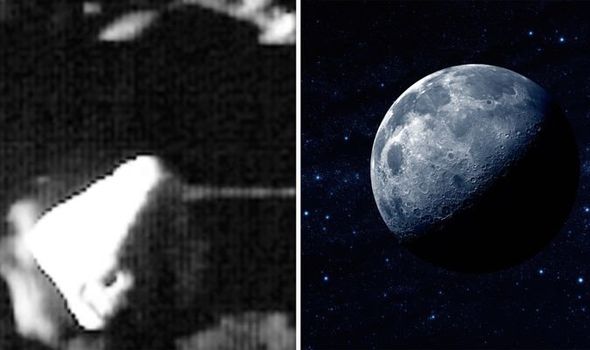 15% off Cathay Cineplex movie vouchers are available now!
Still paying original price on Lazada? U r out! Get 10% off here

What appears to look like a strange structure on the surface of our lunar satellite has been spotted by conspiracy theorists. The odd looking object was discovered in NASA images by eagle-eyed alien hunters who believe it serves several purposes. One such purpose is that it is a monument, much like the ones built by the Egyptians, which has led some to believe both pyramids were build by the same beings.