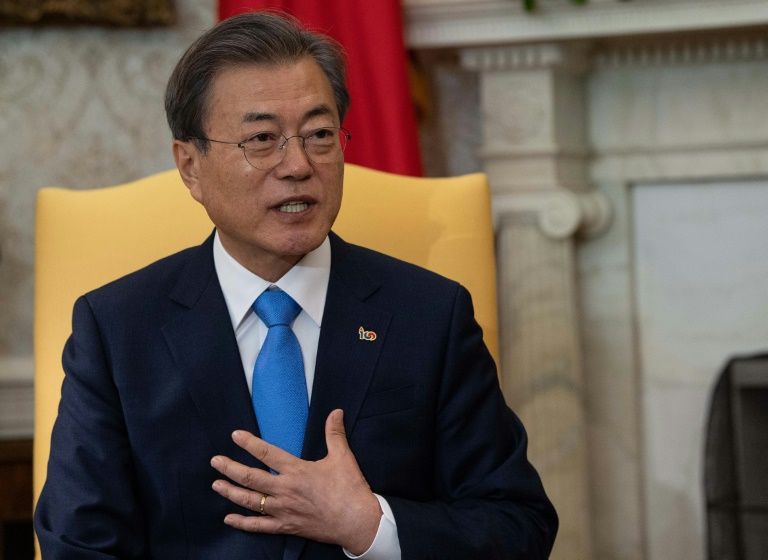 Too good to be true! I can get discount for Beerfest Asia here?!
Waiter, kitchen helper and dishwashers wanted at CQ!

Two years after taking office South Korean President Moon Jae-in finally gave his first interview to domestic media this week, only for his questioner to face allegations she insulted him with "rude" facial expressions.