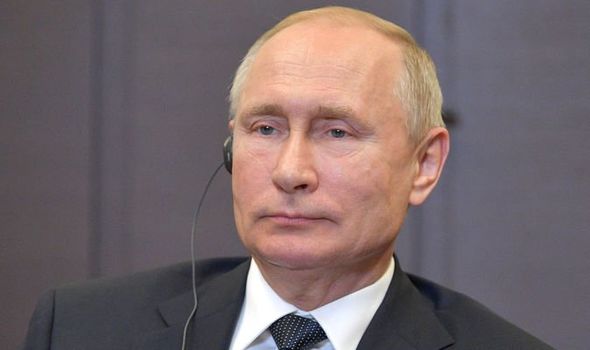 The president wants the development to come in order to prepare for when other nations produce its own hypersonic weapons. According to Newsweek, Putin told the Russian Ministry of Defence and the heads of his country’s defence industry warned that “changes in the world military-political situation that adversely affect regional and global security should be taken into account”. He praised recent advances in Moscow’s military power and also discussed US President Donald Trump’s plan to leave the 1987 Intermediate-range Nuclear Forces (INF) treaty.