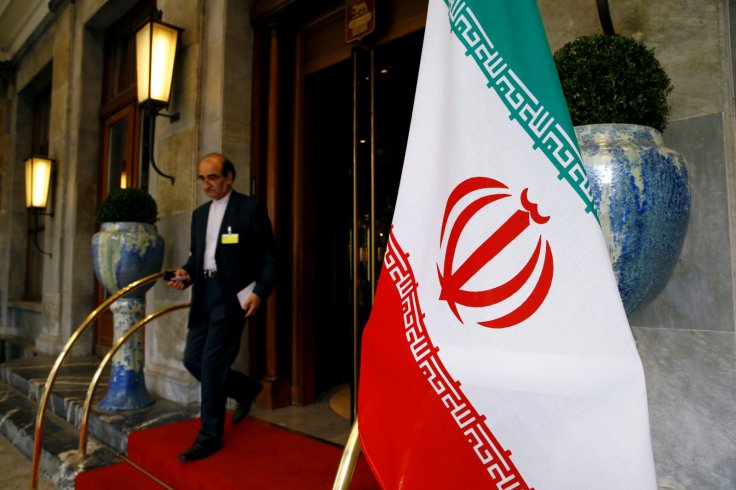 Level up with Ritchie Creative Design! You decide your salary
Get interior design services here

Iran could target U.S. commercial ships including oil tankers, the U.S. Maritime Administration said on Friday, as a senior Iranian cleric said a U.S. Navy fleet could be "destroyed with one missile."

In the latest tense exchange between Tehran and Washington, Iran's hardline Revolutionary Guards separately said Iran would not negotiate with the United States, a stance that seemed partly aimed at discouraging Iranian President Hassan Rouhani and his moderate allies from taking up a U.S. offer of talks.