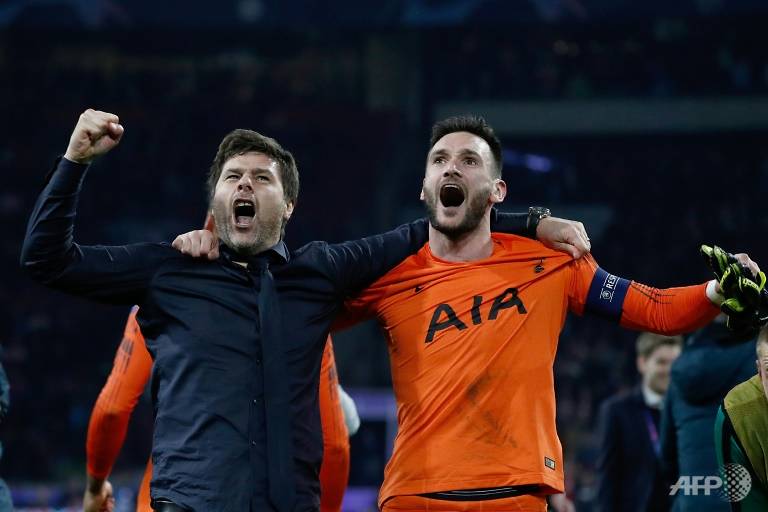 Spanish giants like Barca, Madrid used to dominate Europe, but is it EPL's turn now?

VALENCIA, Spain: And so it ends. The lights were still on, but it was late, it was quiet, and they had all gone home. 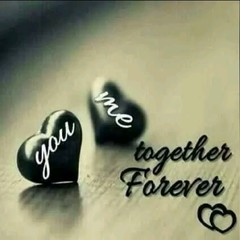 Would like to see different countries ' league involved rather than 1 dominating!

It will be very much dependent of the qualities of it's players and that will come hand in hand with it's spending power!