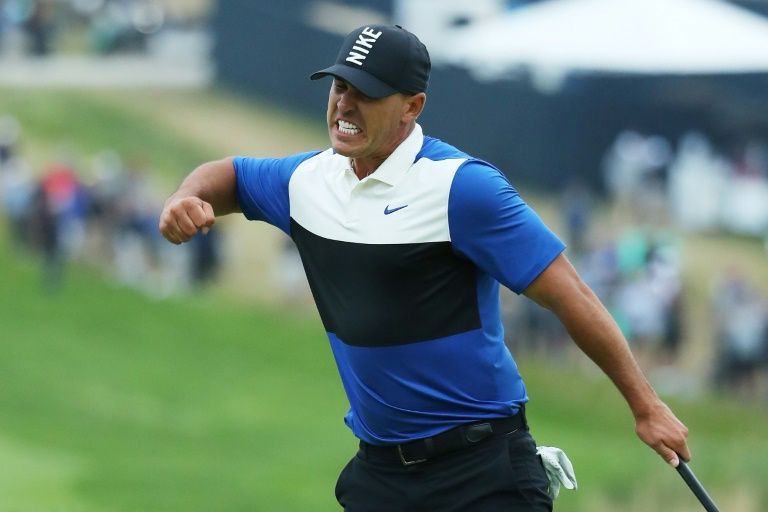 Waiter, kitchen helper and dishwashers wanted at CQ!
Want to study for an MBA? First understand these

Brooks Koepka held off a late charge from Dustin Johnson to capture his second consecutive PGA Championship on Sunday, completing a wire-to-wire victory for his fourth major title in nerve-wracking fashion.