MELBOURNE: An Australian man who was based in Singapore pleaded guilty in a Melbourne court on Tuesday (May 21) to sexually abusing dozens of children over a period of 16 years, filming the acts and distributing the pictures and videos. 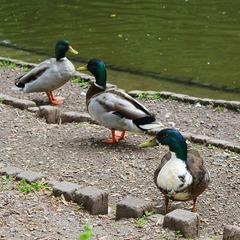