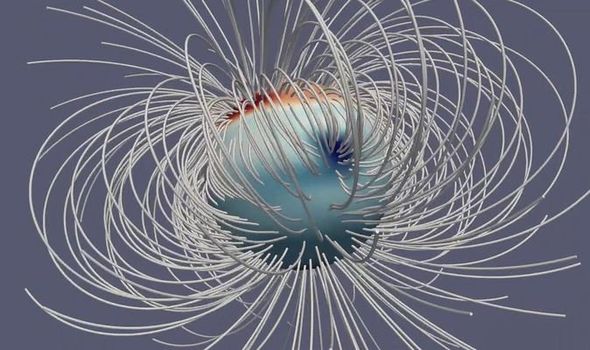 NASA Juno: Jupiter’s magnetic field is CHANGING and you won’t believe why 'INCREDIBLE'

Waiter, kitchen helper and dishwashers wanted at CQ!
Want to study for an MBA? First understand these

NASA’s Juno spacecraft launched towards Jupiter in August 2011 and has intently surveyed the gas giant since. Juno has largely contributed to NASA’s understanding of Jupiter but its latest discovery could be the most groundbreaking yet. For the first time ever, NASA has confirmed direct and “definitive” observations of a planet’s changing magnetic field outside of Earth. The process, dubbed secular variation, will hopefully help NASA peel back the layers of Jovian storms and clouds for a better glimpse at Jupiter’s interior.