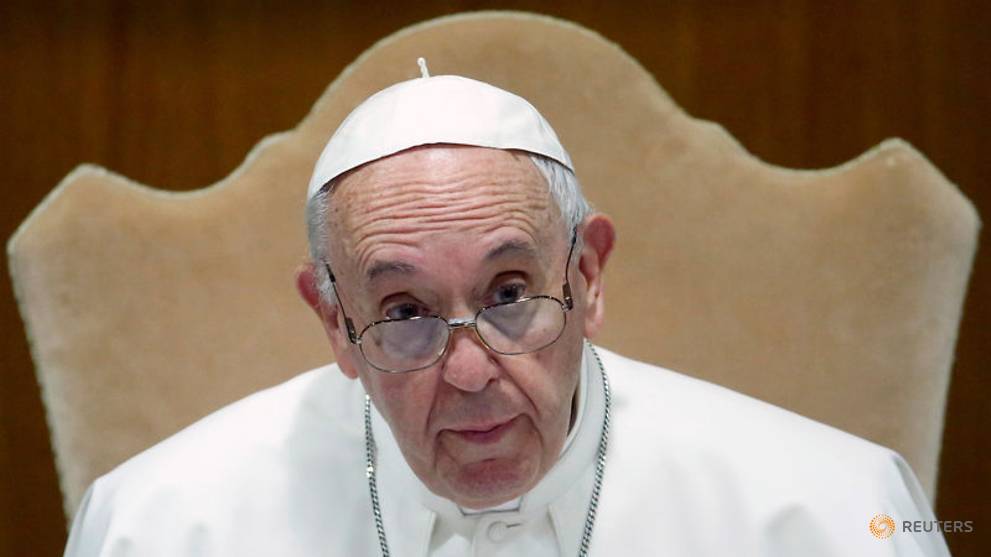 FILE PHOTO: Pope Francis leads the opening of the Italian Episcopal Conference at the Vatican, May 20, 2019. REUTERS/Remo Casilli/File Photo

VATICAN CITY: Pope Francis has denied he knew about sexual misconduct by former US cardinal Theodore McCarrick before the start of Church investigations that found him guilty.