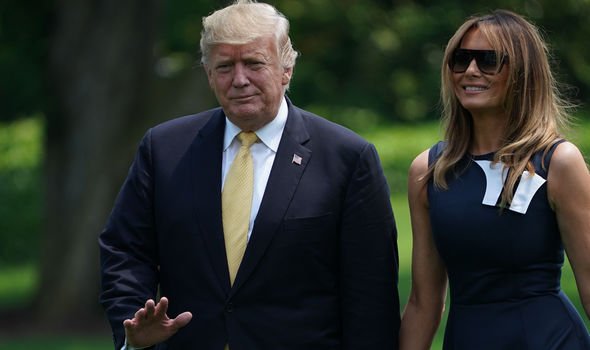 Tensions between the US and the Islamic Republic have intensified recently following Donald Trump’s move to send a strike force to the Persian Gulf. On Tuesday, Iranian Foreign Ministry spokesman Abbas Mousavi announced that there would be no “prospect of negotiations” in the near future. Mr Mousavi’s comments come as Trump insisted that Iran wanted to make a deal with the US.