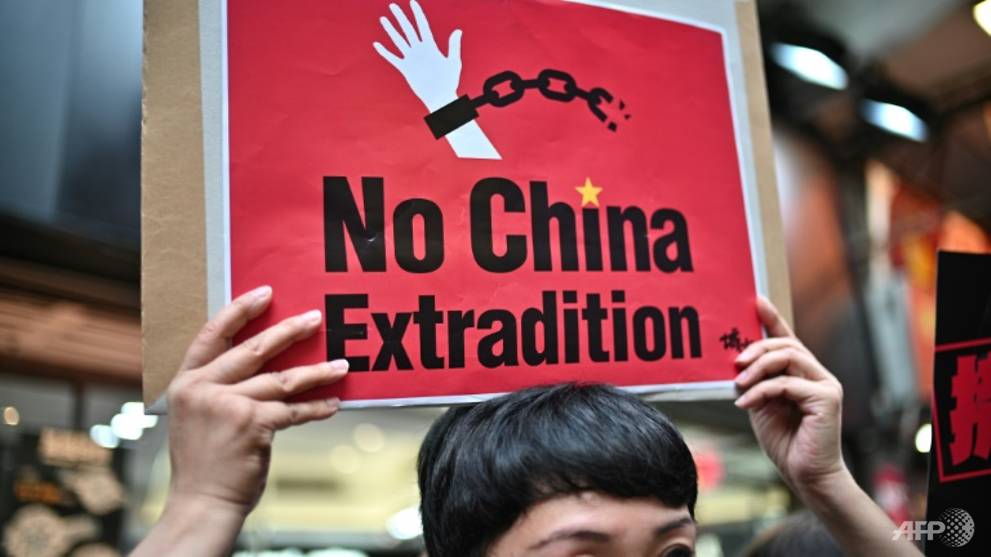 HONG KONG: Hong Kong's government on Thursday (May 30) made more concessions to a controversial proposed extradition law for mainland China, saying only those wanted for crimes facing at least a seven-year jail sentence would be handed over.

The city's pro-Beijing authorities are pushing a bill through the legislature which would allow case-by-case extraditions to any jurisdiction it doesn't already have a treaty with - including mainland China.