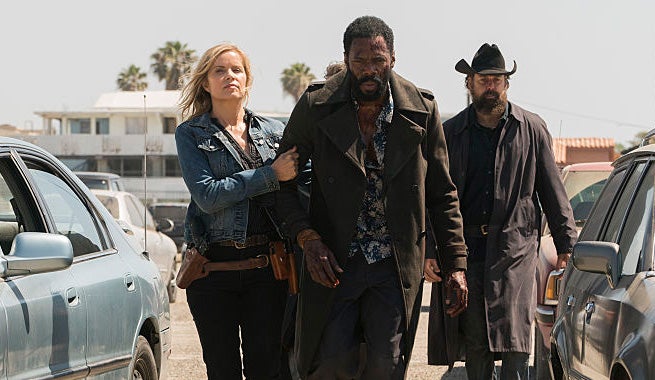 Fear The Walking Dead: Catch-Up For Season 5 in 10 Minutes

Get interior design services here
Want to study for an MBA? First understand these

If you're gearing up to watch Fear the Walking Dead's fifth season, a refresher of the four seasons and 53 episodes which came before it might be beneficial. The show has undergone serious changes since its launch, as several of the original characters were quickly wiped from the series and an overhaul brought interesting new faces into the mix. Now, Skybound (publisher of The Walking Dead comic) has put together a video recapping each season of Fear the Walking Dead.