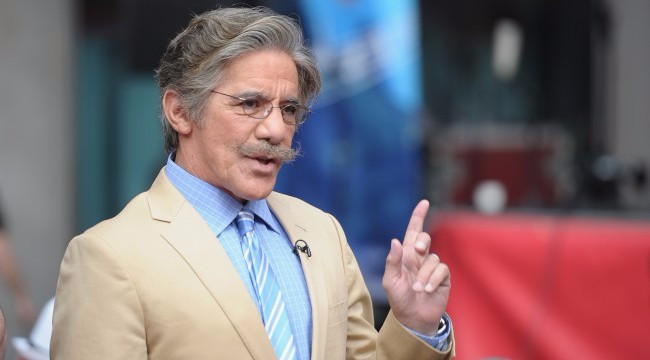 Do you want a free iPhone Xs? Many other amazing prizes are waiting too!
$38 only! 60 mins for neck&shoulder and lower back treatment + hot stone

It seems like everyone had a different take on Robert Mueller’s press conference Wednesday, which saw the special prosecutor conclude his two-year investigation into Russian meddling with the 2016 election and possible obstruction of justice by President Donald Trump. Democrats saw Muller saying “if we had confidence that the president clearly did not commit a crime, we would have said,” as a hint that there was smoke and Congress should look for the fire. Republicans, on the other hand, interpreted his statements to mean the probe had come up short in its findings.