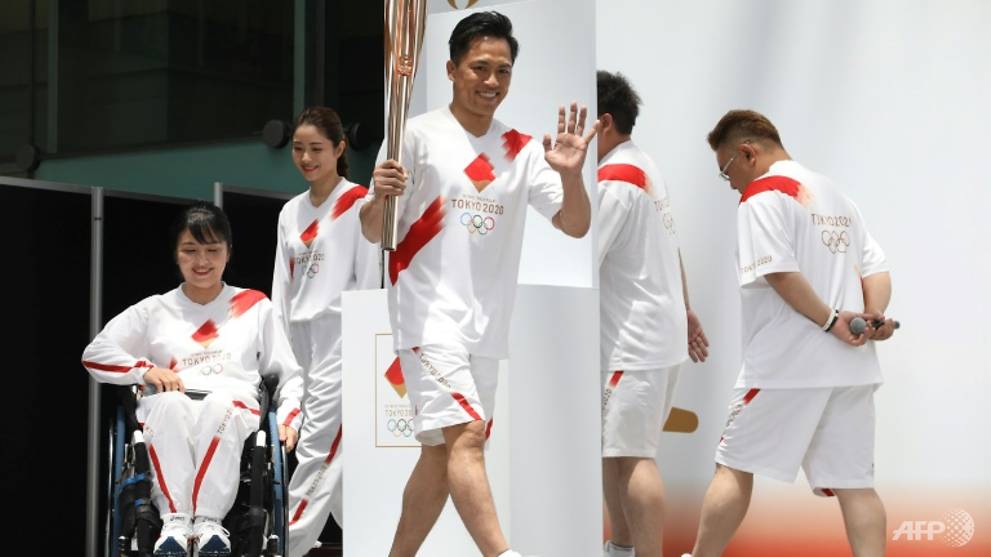 TOKYO: The 2020 Tokyo Olympic torch relay will commence on March 26 in disaster-hit Fukushima and pass through other areas in north-east Japan devastated by the 2011 tsunami, organisers said Saturday (Jun 1).

The Olympic flame will begin its journey around Japan at the J-Village sports training centre in Fukushima that housed workers battling to remove radioactive waste after the nuclear crisis triggered by the killer tsunami.