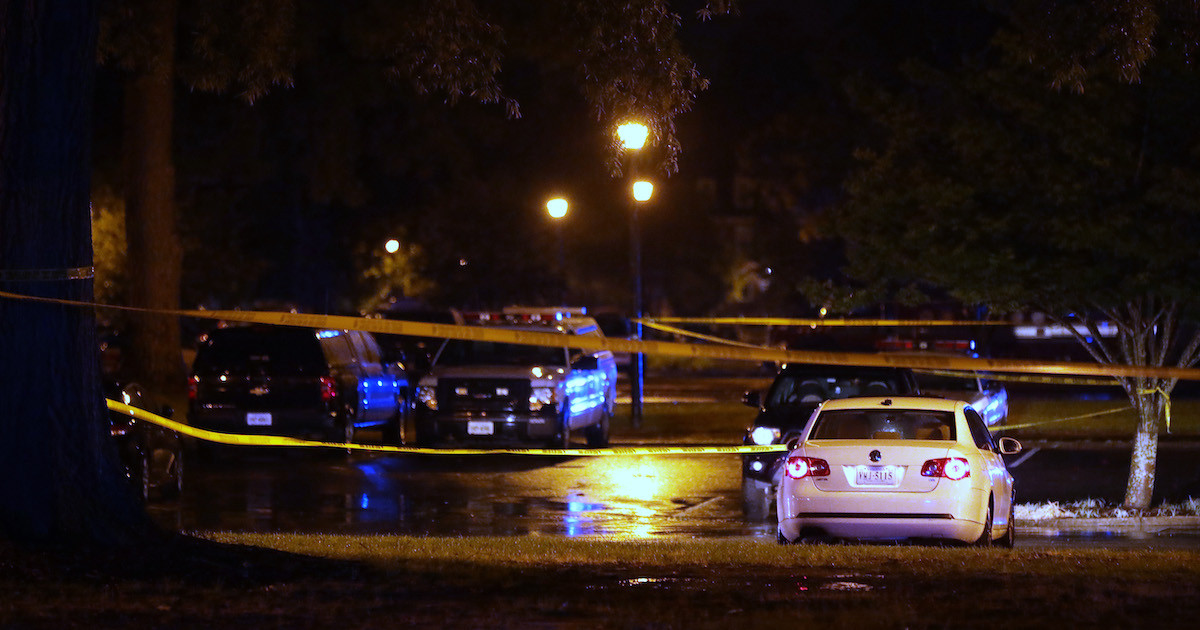 Reports of a mass shooting in a Virginia Beach are saying a longtime city employee shot and killed 12 people and injured at least four others after opening fire in the Princess Anne public works building. So far, this is the deadliest mass shooting in 2019.