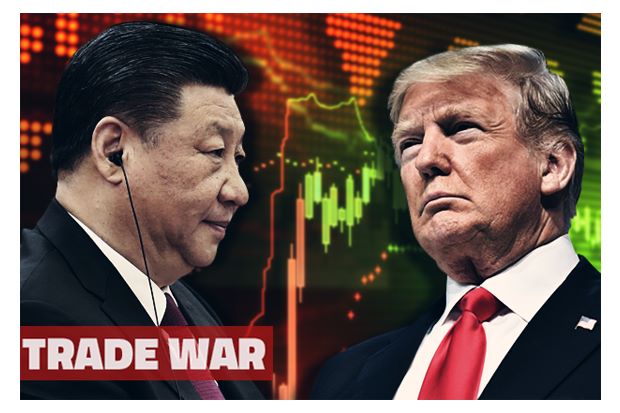 BEIJING: The US bears the full responsibility for the collapse of trade talks, according to China’s government, adding that any further discussions need to be based on sincerity, mutual respect and equality. China is willing to work with the U.S. to find solutions, but the latter’s strategy of maximum pressure and escalation can’t force concessions from China, said Vice Commerce Minister Wang Shouwen, who led the working-level team in the negotiations. When you give the U.S. an inch, it takes a yard, he said. The comments come as both sides continue to escalate their dispute, imposing higher tariffs and threatening each other’s companies.  While Presidents Xi Jinping and Donald Trump may meet later this month in Japan at the G20 summit, there is no sign that either is looking to de-escalate or resume negotiations. Wang denied U.S. claims that China backtracked on already agreed portions of the deal, accusing the U.S. of backtracking repeatedly since 2018. "Nothing is agreed until everything is agreed," he said in Beijing on Sunday as China released a white paper on the negotiations. China doesn’t want a trade war with the U.S. but won’t shy away from one, according to the white paper, which asserted China’s right to development and sovereignty. The White House did not immediately respond to a request for comment.Both parties must make compromises in any talks, Wang said, adding that the positions of the two sides need to be equal, and the outcome should be mutually beneficial. The prerequisite for a trade deal is that the U.S. should remove all additional tariffs, China’s purchases of goods from the U.S. should be realistic, and there should be a proper balance in the text of the agreement, according to the white paper. That repeats previous statements from chief negotiator Vice Premier Liu He and others. Wang tried to play down concerns that a planned list of unreliable entities that China announced last week will be used to target foreign companies as a retaliation tool in the trade war. That might be an "over-interpretation," Wang said, adding that China welcomed foreign firms that operate within the law. "There’s no grounds to blame China" for starting an investigation into FedEx Corp. mis-routing some packages from Huawei Technologies Co. The trade war has not "made America great again,” the white paper said, but has done serious harm to the U.S. economy by increasing production costs, causing higher prices hikes, damaging growth and people’s livelihoods, as well as creating barriers to U.S. exports to China. "It is foreseeable that the latest U.S. tariff hikes on China, far from resolving issues, will only make things worse for all sides,” according to the white paper, which also listed details of what it described as U.S. backtracking. At the most recent talks in May, the U.S. used "intimidation and coercion" and "persisted with exorbitant demands, maintained the additional tariffs imposed since the friction began, and insisted on including mandatory requirements concerning China’s sovereign affairs in the deal." "The Chinese government rejects the idea that threats of a trade war and continuous tariff hikes can ever help resolve trade and economic issues," according to the white paper.  "Guided by a spirit of mutual respect, equality and mutual benefit, the two countries should push forward consultations based on good faith and credibility in a bid to address issues, narrow differences, expand common interests, and jointly safeguard global economic stability and development," it said. - Bloomberg