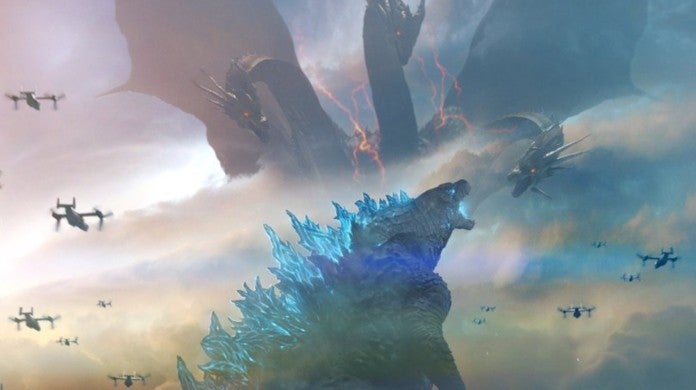 Godzilla: King of the Monsters Kills Off Several Major Characters

Find "HOT" MOVIES in theaters this week here!
Still paying original price on Lazada? U r out! Get 10% off here

Godzilla: King of the Monsters had to get a lot done as it's a crucial step in setting up the big confrontation against King Kong for Godzilla vs. Kong, and while some characters will be making their way to the sequel you can't have too packed of a cast for such a big fight. Like 2014's Godzilla, the sequel features several surprising deaths as characters become casualties of the many Kaiju battles throughout the film.