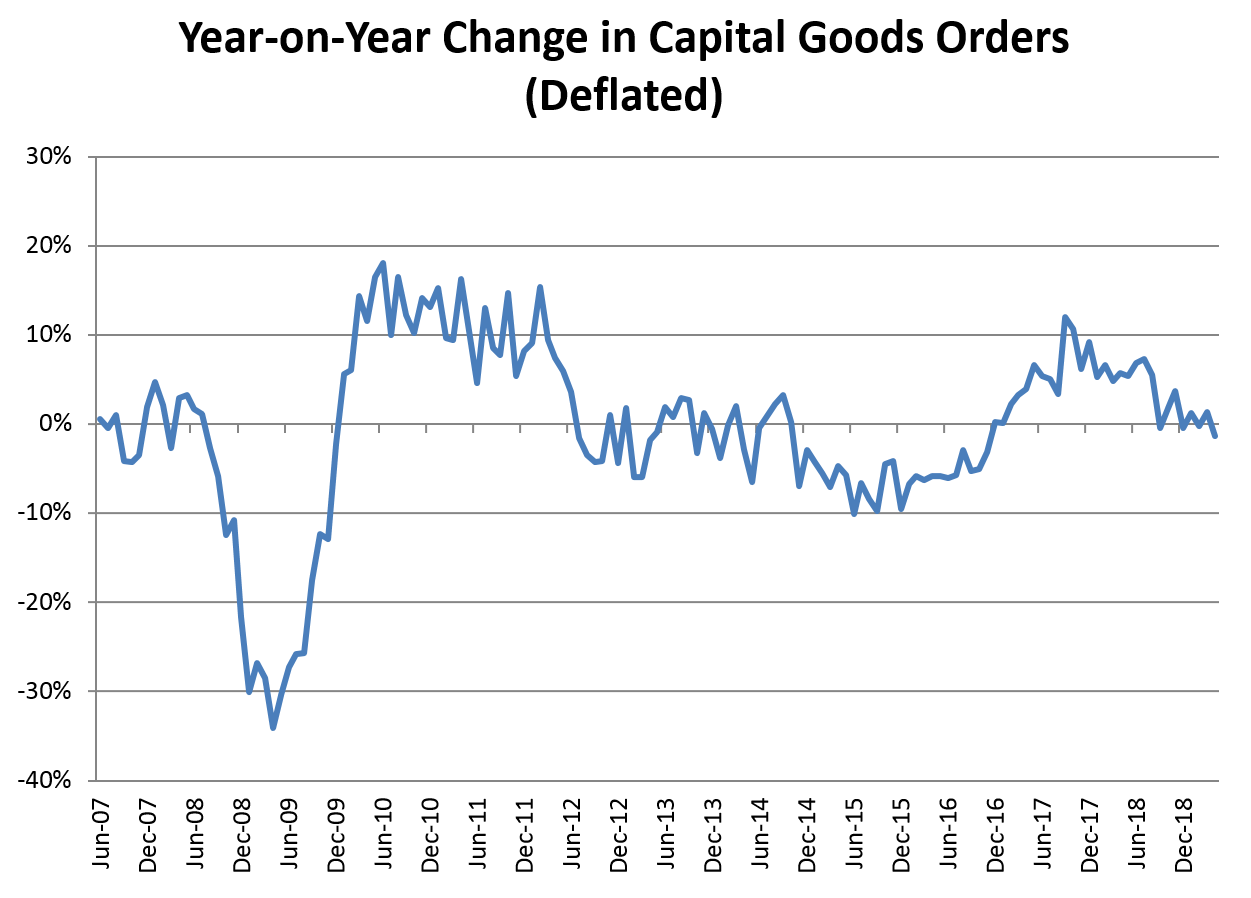 Mexican standoff in US equity markets

Warranty period up to 90 days! Best electrical services in town!
The most convenient way to buy movie tickets! Try here!

Hope that the US would not impose tariffs on Mexican imports starting June 10 led to parallel rallies in the Mexican peso and the S&P 500 in New York’s Tuesday session.

The S&P’s 6% decline during May began when the Trump Administration claimed that China had reneged on commitments already made in trade negotiations, and then imposed a ban on sales of American components to China’s national champion telecommunications company Huawei. It accelerated when President Trump announced that he would start imposing tariffs on all Mexican imports unless Mexico staunched the flow of Central American immigrants to the United States.