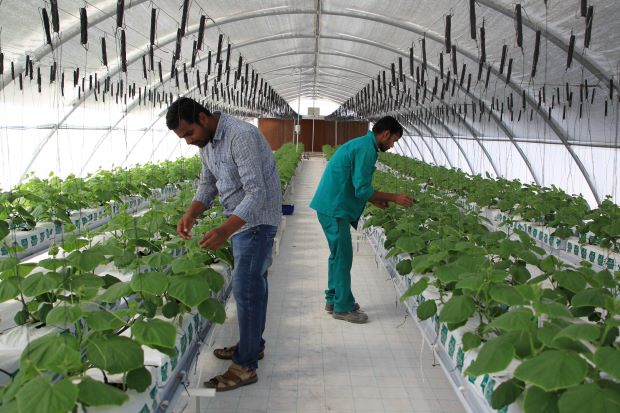 With cows, chickens and greenhouses, Qatar takes on regional boycott

Do you want a free iPhone Xs? Many other amazing prizes are waiting too!
Eu Yan Sang is hiring! Enjoy rich benefits and a good working environment!

DOHA (Reuters) - Two years after flying in thousands of dairy cows to beat a trade embargo, Qatari milk producer Baladna has made its first exports.

Qatar is the world's top liquefied natural gas exporter but a net importer of nearly everything else. The small but wealthy country has been under a trade and transport boycott by Saudi Arabia and its allies since June 2017 that has forced it to retool an economy once heavily reliant on fellow Gulf states.