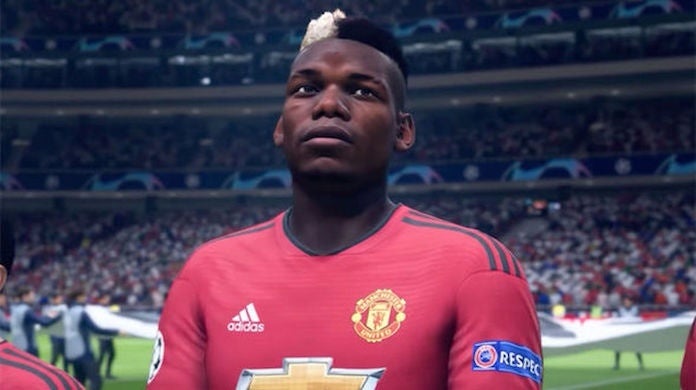 EA Addresses Concerns of Scripting in FIFA 19 and Other Entries

Still paying full price on Grab? Get more discount here!
$38 only! 60 mins for neck&shoulder and lower back treatment + hot stone

One of the oldest rumors in the FIFA community is that EA, via dynamic difficulty adjustment, scripts matches. The rumor has persisted and grown in strength over the years that it's become a bonafide conspiracy, one that many subscribe to. The rumors of this have been around for awhile, but were increased when an EA patent revealed that it was looking into and possibly using the aforementioned DDA system. That said, according to EA, the technology hasn't been implemented into FIFA 19 or any previous release, and that all rumors of "scripting" or "momentum" or "rigging" are just that: rumors.