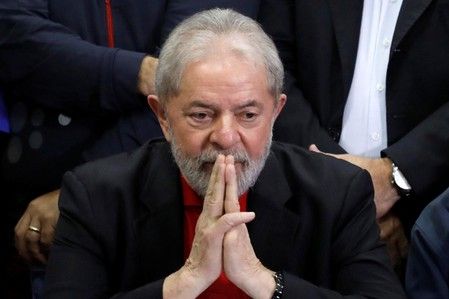 Need urgent deliveries? We can do it in 1 hr!
Want to study for an MBA? First understand these

By Ricardo Brito and Brad Brooks

BRASILIA/SAO PAULO (Reuters) - Brazil's Supreme Court on Tuesday delayed until August its decision on an appeal by imprisoned former President Luiz Inacio Lula da Silva who argued he should be freed because leaked private messages showed that the judge who convicted him was not impartial.