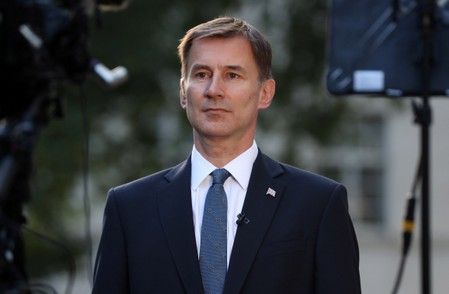 Spice World hot pot at under $20?! Only with this promotion in June!
Waiter, kitchen helper and dishwashers wanted at CQ!

LONDON (Reuters) - Jeremy Hunt took aim at Boris Johnson's "do or die" pledge to take Britain out of the European Union on Oct. 31, saying his rival in the race to become prime minister could destroy the Conservative government and stop Brexit from happening.

Trailing Johnson in opinion polls, Hunt also stepped up his criticism of the EU, saying the bloc had shown no respect to Britain over the last three years and agreed with a caller to a radio station that the bloc had treated Britain "like dirt".