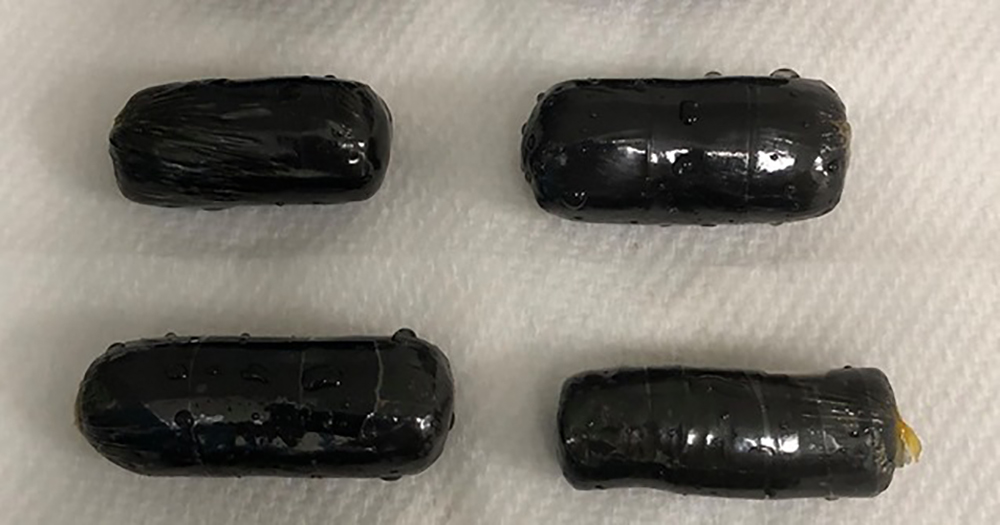 Malaysian made to poop out concealed drugs

A 35-year-old Malaysian pooped out a total of 16 heroin-filled pellets in Australia after being caught for attempting to import the drug.

The discovery was made when the man had been called over for a bag check at the airport and two pellets in the bag tested positive for heroin.

As officers were concerned that the man may be concealing more drugs internally, the Australian Federal Police (AFP) and Victorian Ambulance Service were notified.

The smuggler was eventually arrested at Avalon Airport in the Australian state of Victoria, on June 25 — but not before pooping out three pellets.

According to a by the AFP and Australian Border Force (ABF), the remaining 13 pellets were pooped out in hospital, after the man was taken into custody by AFP officers.

This adds up to a total of 18 pellets found in his possession.

The man was found to be smuggling around 700 grams of heroin into the country.

He has since been charged under Section 307.2 of the Australian Criminal Code 1995, for importing a marketable quantity of a border controlled drug.