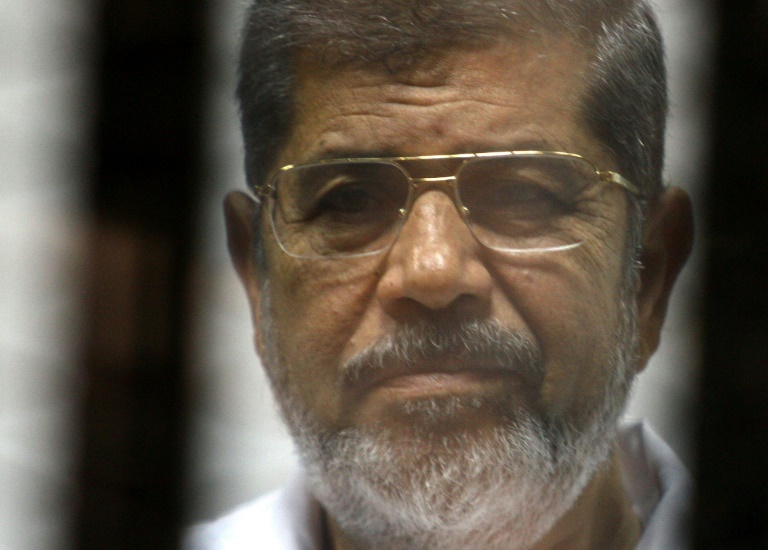 Earn points when you top up your phone! Amazing gifts are waiting for you!
Warranty period up to 90 days! Best electrical services in town!

Former Egyptian president Mohamed Morsi, who died on June 17, 2019, had been in prison since his ouster nearly six years ago.

CAIRO: Former Egyptian president Mohamed Morsi died on Monday in a Cairo hospital after fainting during a session in court, judicial and security sources said.

"He was speaking before the judge for 20 minutes then became very animated and fainted. He was quickly rushed to the hospital where he later died," a judicial source said.