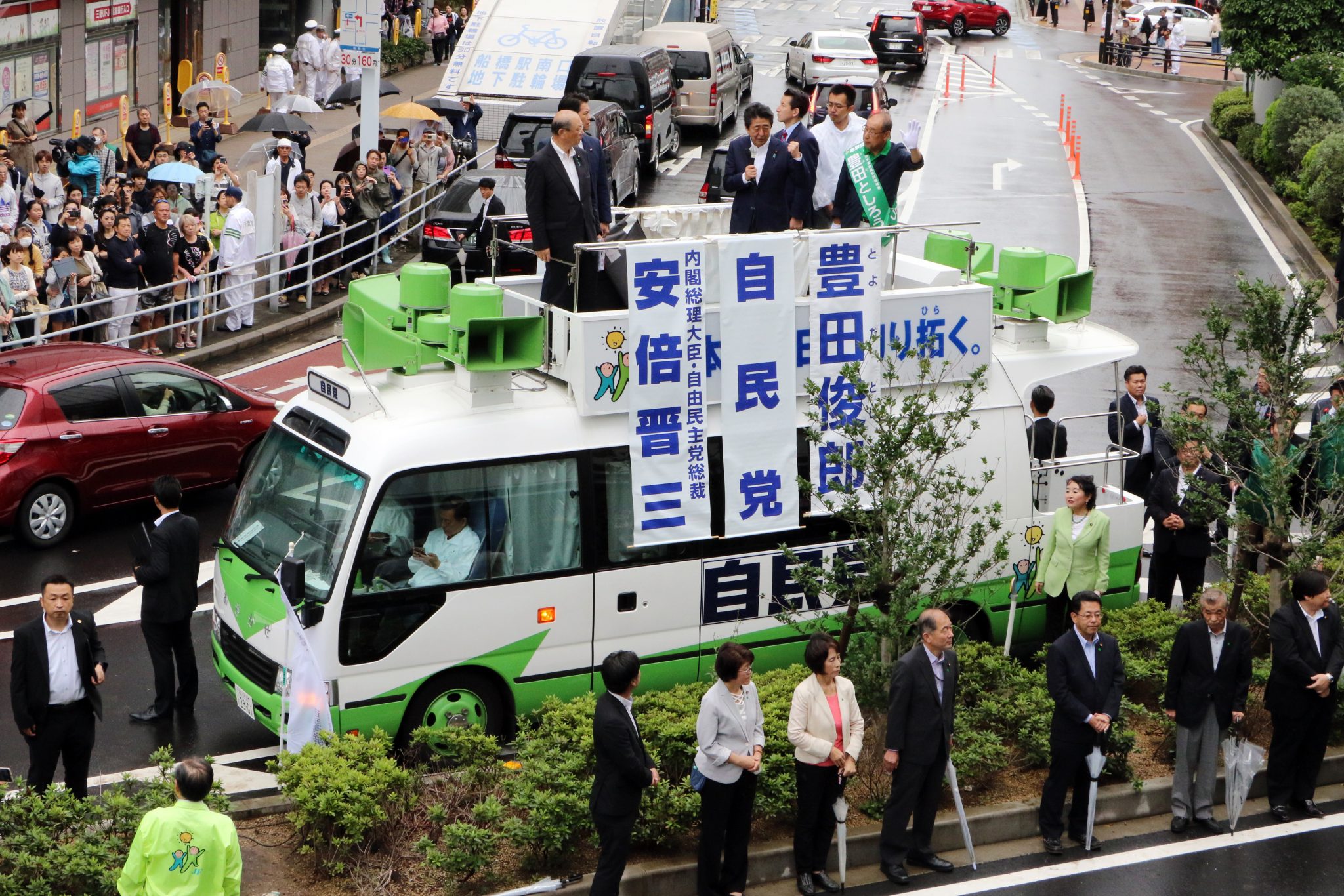 Find "HOT" MOVIES in theaters this week here!
Earn points when you top up your phone! Amazing gifts are waiting for you!

If pre-election polls are accurate, voter turnout in Japan’s Upper House election on 21 July could be well below historic highs. Voter interest in the campaign is subdued, and the share of voters who say they definitely intend to vote is lower than at the same point in 2016, when turnout was at 54.7 per cent — one of the lowest since 1995’s record low of 44.5 per cent. The three Lower House elections since Prime Minister Shinzo Abe became the leader of the Liberal Democratic Party (LDP) in September 2012 have also seen the lowest turnout rates in Japan’s post-war history.