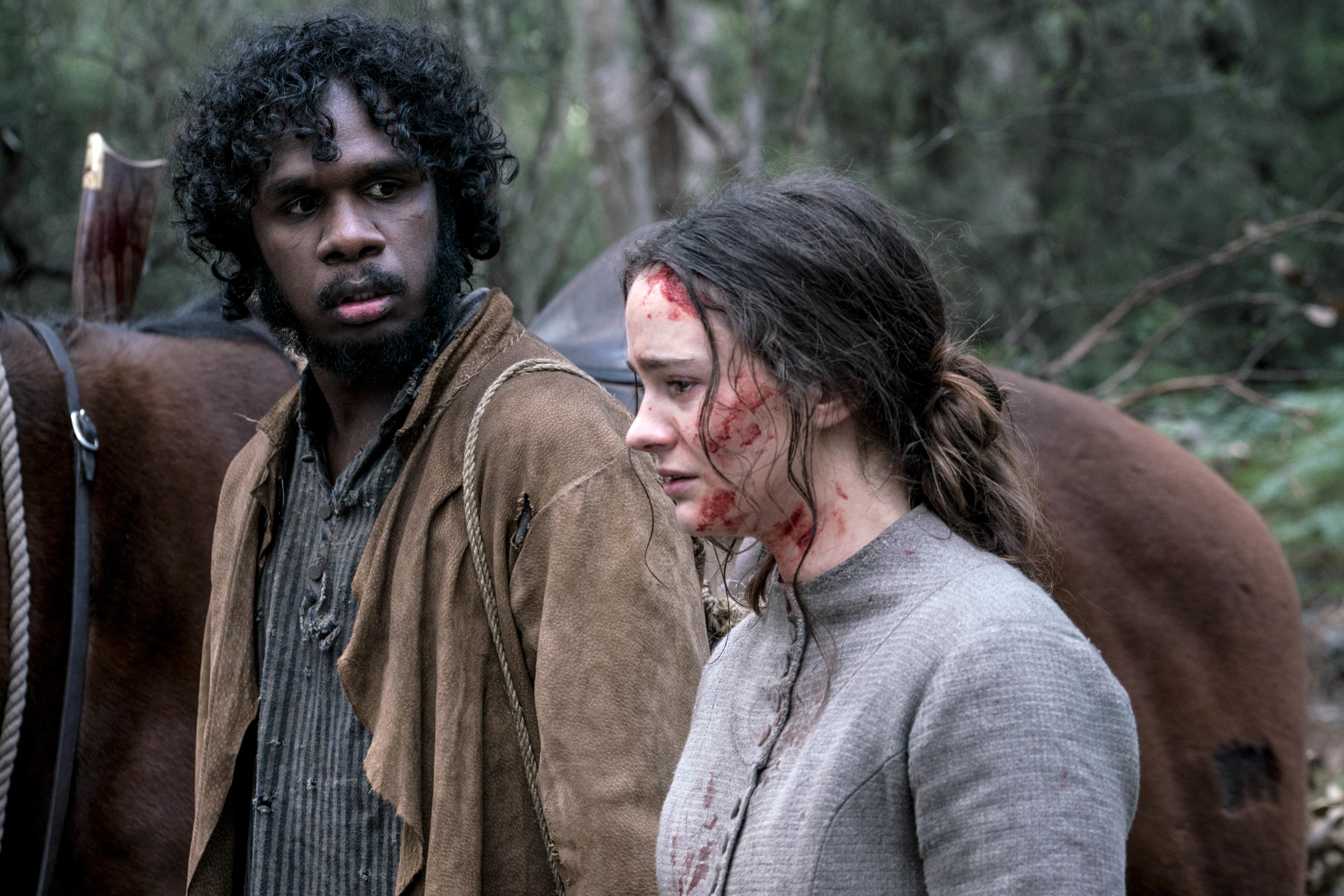 The Nightingale director knows the film is 'a very tough experience.' That's the point.

All eyes were on Jennifer Kent as she set out to make her next film after 2014’s The Babadook, but perhaps no one was really prepared for what she put to screen.

The unveiling of The Nightingale, far from the horrors of the director’s modern genre classic, proved to be a seesawing affair. One critic at the Venice Film Festival hurled sexist remarks at the 50-year-old Australian filmmaker as the end-credits rolled, but the jury awarded Kent its special jury prize. At later screenings in and out of festivals, several audience members reportedly walked out of theaters over the intense, graphic nature of the story, while others praised Kent’s approach and craftsmanship.