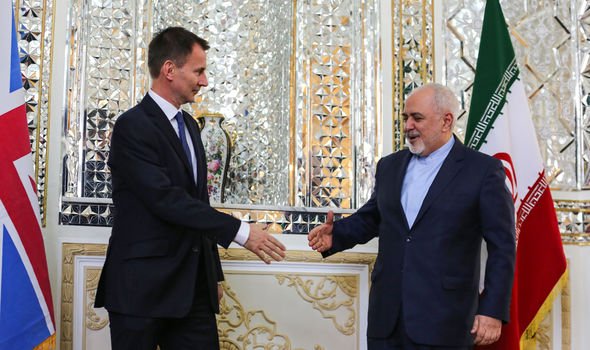 Iran ship attack is coming: ‘Matter of when, not if’ Colonel says as Navy races to Gulf

If our cleaning services are unsatisfying, 2nd time is FREE!
Still paying full price on Grab? Get more discount here!

Defence chiefs ordered the £1 billion HMS Duncan to break from NATO exercises in the Black Sea and head to the Strait of Hormuz to protect UK-flagged oil tankers. The Type 45 destroyer, which is equipped with missiles and carries the latest anti-submarine technology as well as elite Royal Marine Commandos and a Merlin helicopter, will join HMS Montrose. Last week HMS Montrose used its guns on boats suspected to belong to Iran’s Islamic Revolution Guard Corps when they tried to impede an oil tanker owned by BP as it moved onto the strait. 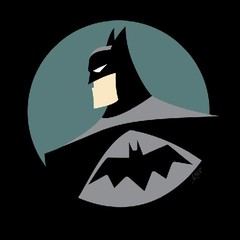 mind your own backyard Brexit biz first. the world would be more peaceful without incumbent johnny n thrash trump. d way to handle should b treat vs threat. dropby visit Tehran with sum brown sugar bubble tea to start with. Iranians luv sugary tea. b4 u know it bff 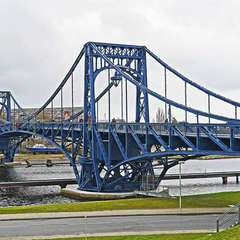 UK trying to bully others with his big brother. it just plain silly.