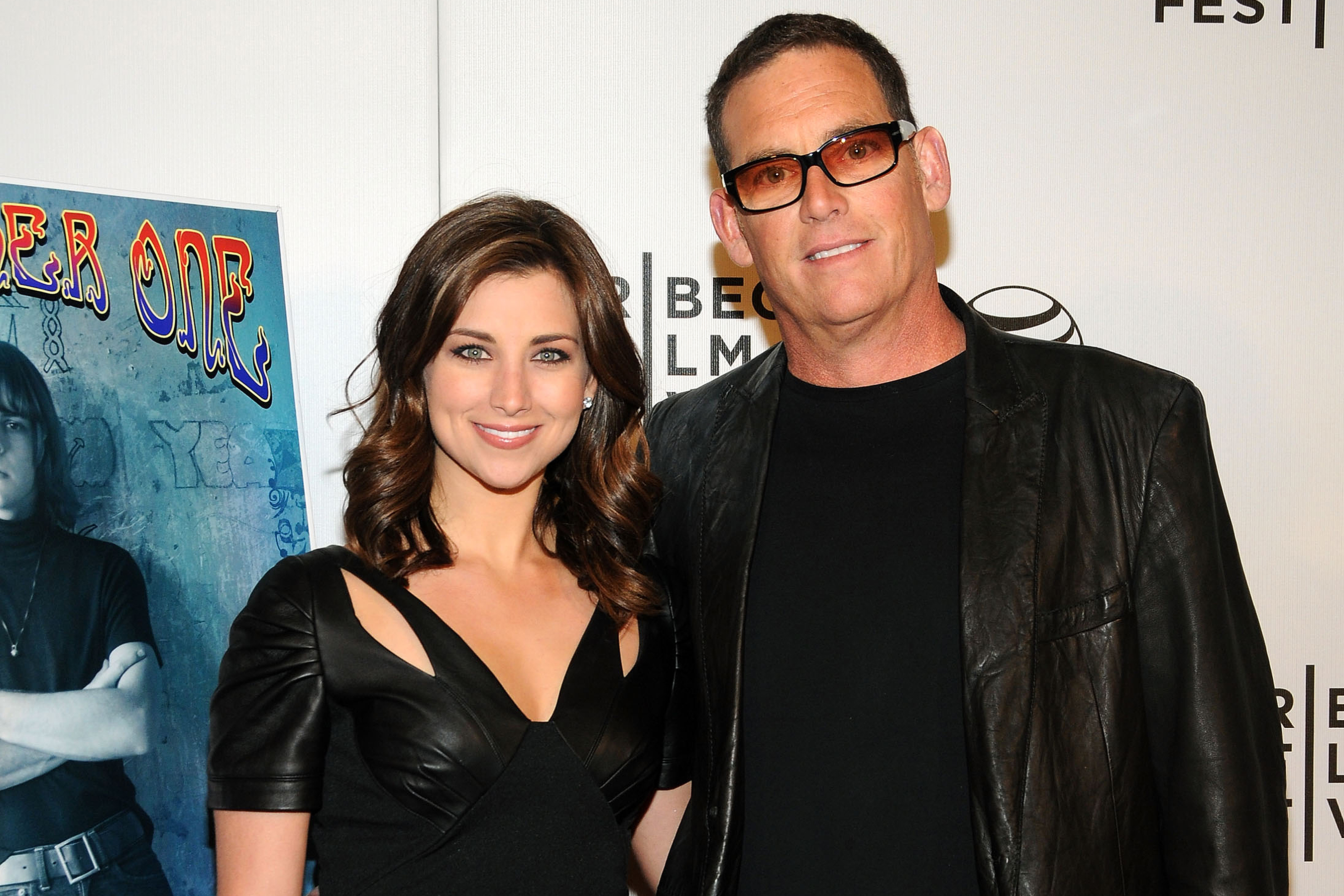 The Bachelor creator Mike Fleiss’ estranged wife is accusing him of physically attacking her while pregnant after he “demanded” she get an abortion.

On Tuesday, Laura Fleiss (née Kaeppeler) filed for an emergency domestic violence restraining order, according to her declaration obtained by The Blast. In the document, she claimed that on July 4, “While we were at our house in Kauai, Mike demanded that I get an abortion.”