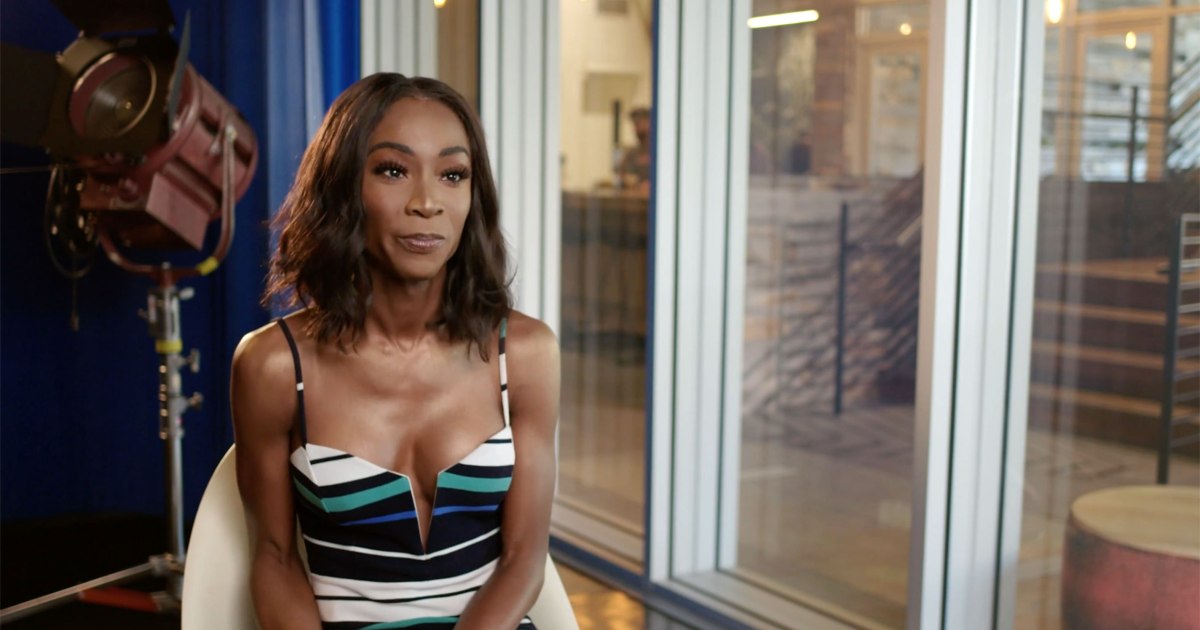 Angelica Ross is using her Pose platform to call for LGBTQ inclusion in Hollywood.

The breakout actress — who became the first transgender person to land two series regular roles with Pose and American Horror Story: 1984 — appears in EW’s exclusive clip from Gabrielle Zilkha’s upcoming film Queering the Script. The documentary chronicles the evolving face of representation in the television industry.

“[What] gets in the way of getting really accurate representation is, sometimes, funding,” Ross says in the preview (above). “The people who are the storytellers, who are closer to the story, are usually not the ones who are funded to tell the story. Pose is about a shift of power.”