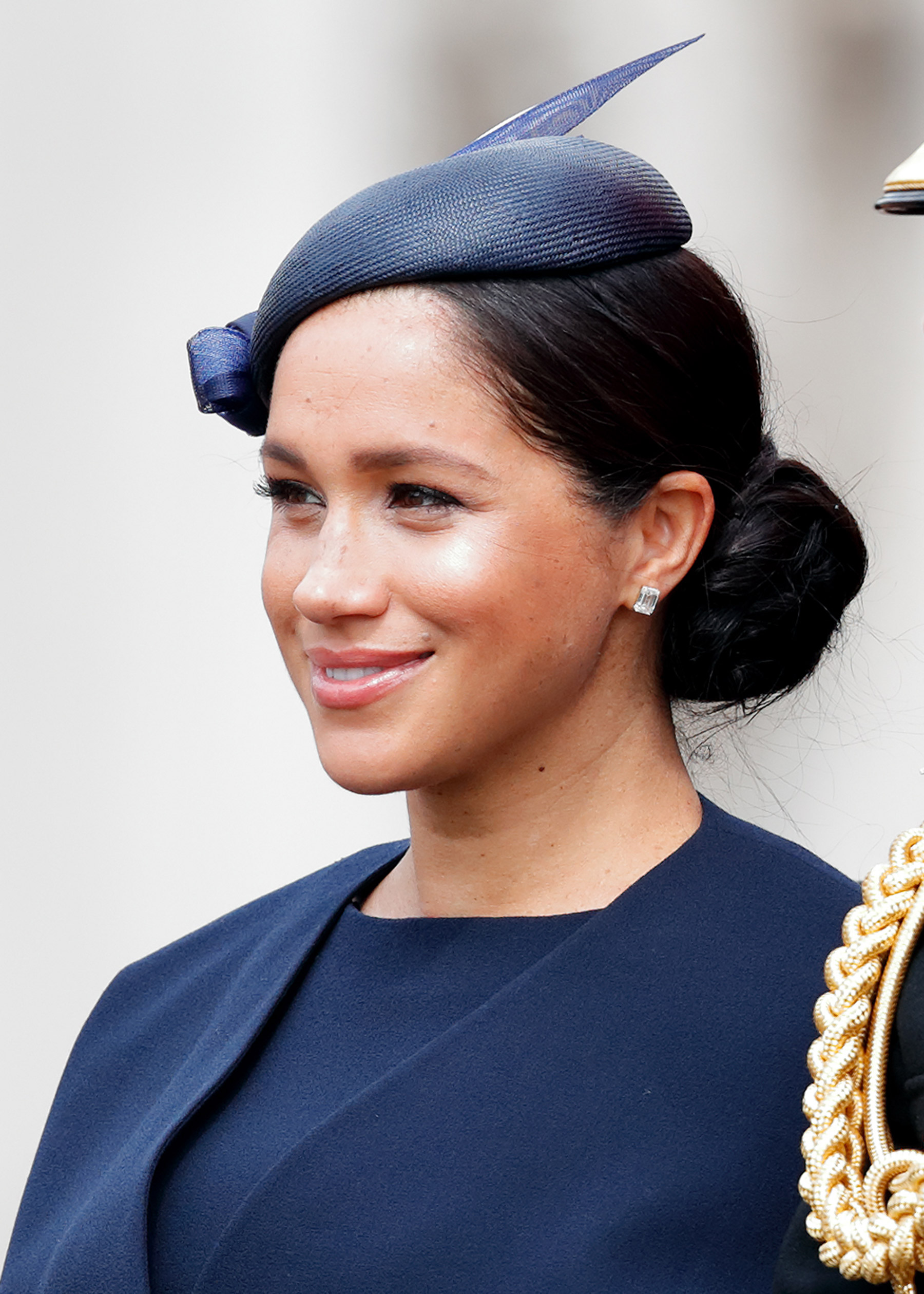 All eyes are on Meghan Markle and Prince Harry — and their recently launched Instagram account means they have a whole new platform to give voice to their favorite causes.

Time magazine released its fifth annual roundup of the 25 Most Influential People on the Internet on Tuesday, and it’s no surprise that the Duke and Duchess of Sussex made the list.