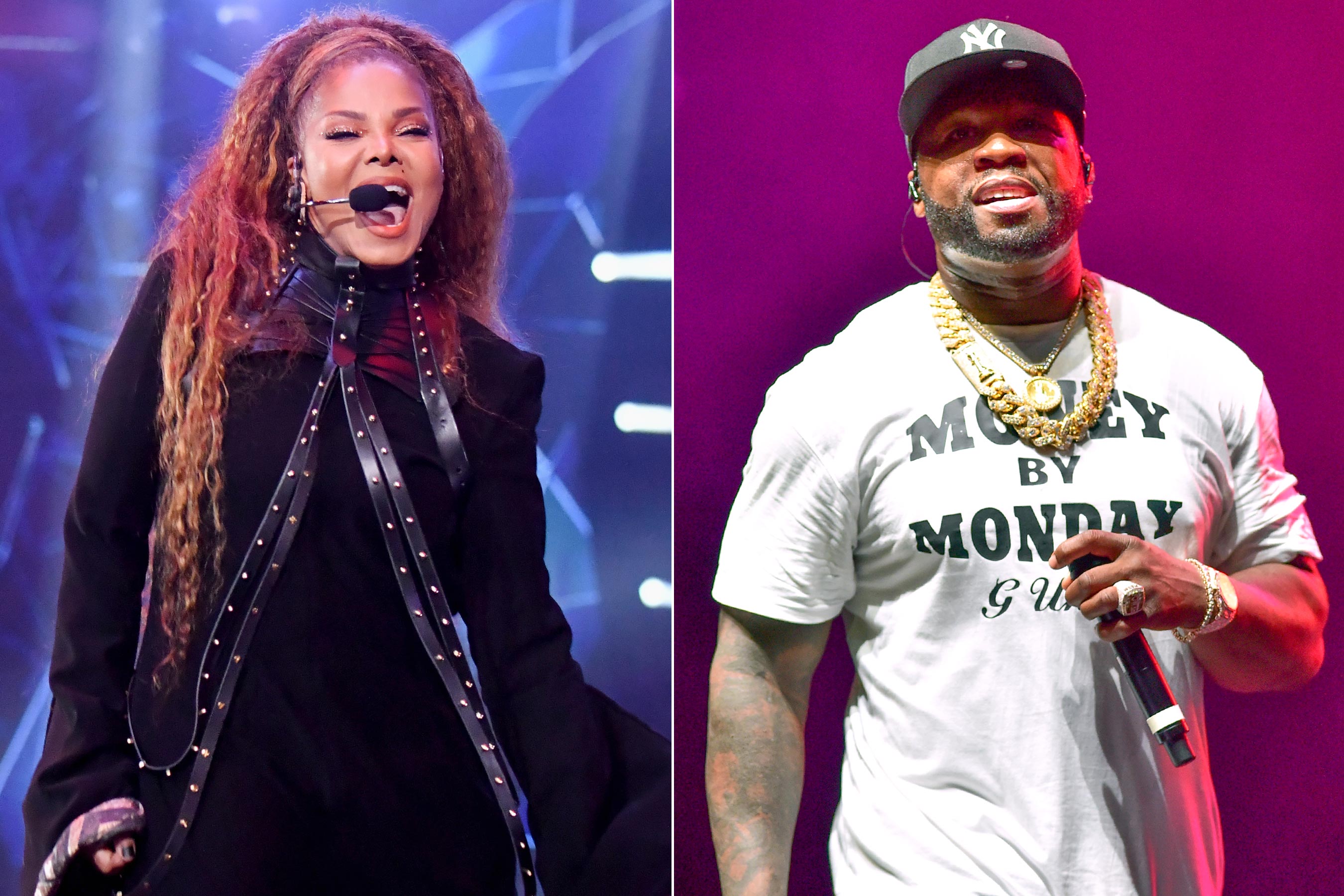 Just over a week after Nicki Minaj pulled out of appearing at Saudi Arabia’s Jeddah World Fest, Janet Jackson, 50 Cent, and Future have been added to the festival’s lineup.

The artists were pictured on the festival’s website, along with previously scheduled performers including Liam Payne, Tyga, Chris Brown, Steve Aoki, and more. The concert is set to occur on Thursday.