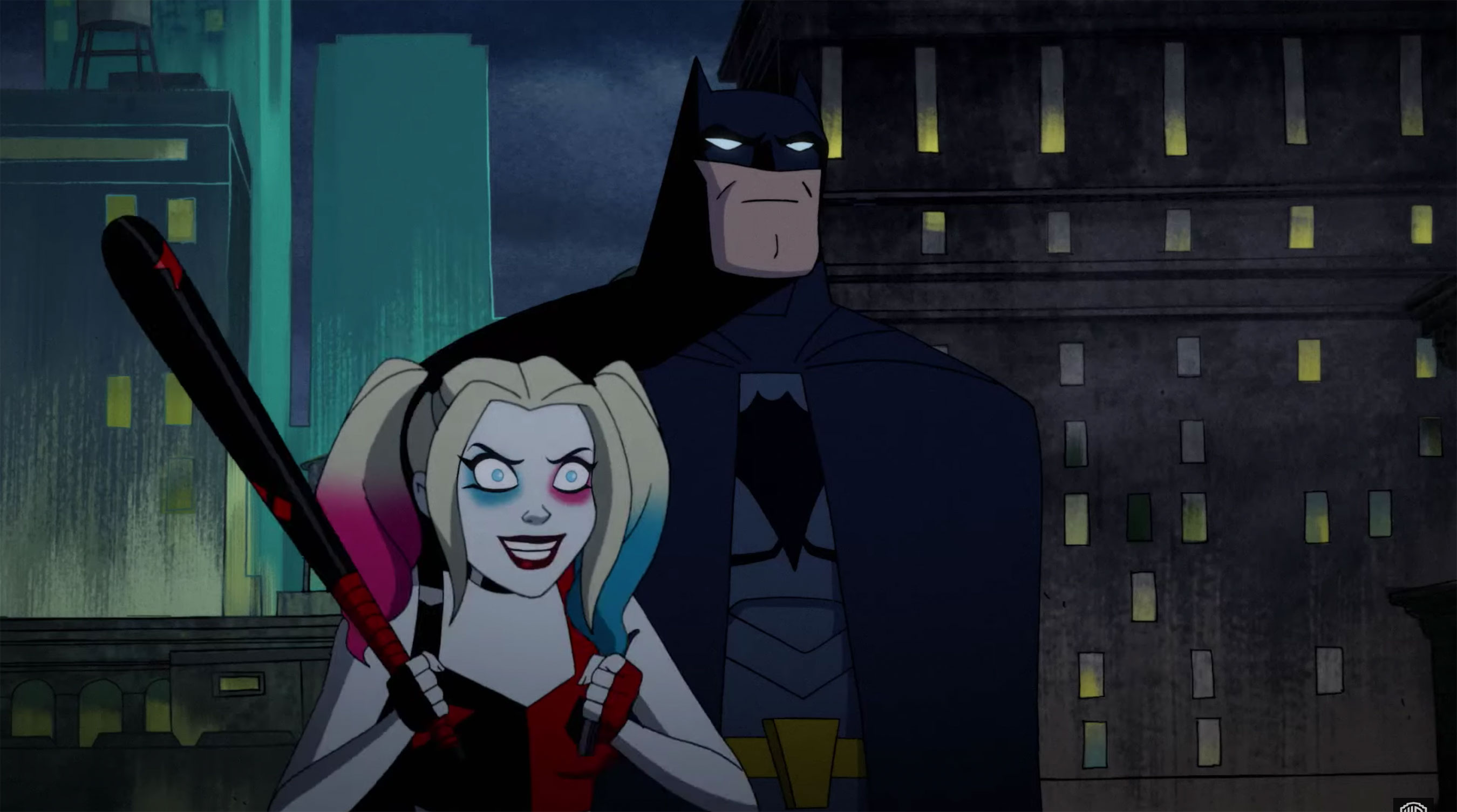 A new trailer for the upcoming DC Universe animated series Harley Quinnwas released at Comic-Con 2019 on Saturday and it certainly packs a bunch.

The edgy cartoon features Kaley Cuoco voicing the Queenpin of Gotham as she wreaks havoc on both the heroes and villains of Gotham City.