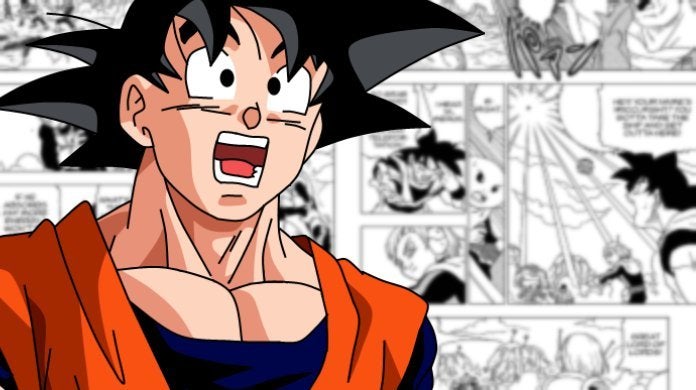 Dragon Ball Super's Galactic Patrol Prisoner arc has been a huge hit with fans of the manga not only because it has taken the series beyond the events of the anime, but each new chapter adds another intriguing layer to the battle against Planet Eater Moro. His magic has served to overwhelm Goku and Vegeta at every turn, and his seemingly long held plans continues to befuddle the two Saiyans who are used to fighting more upfront foes in their battles.