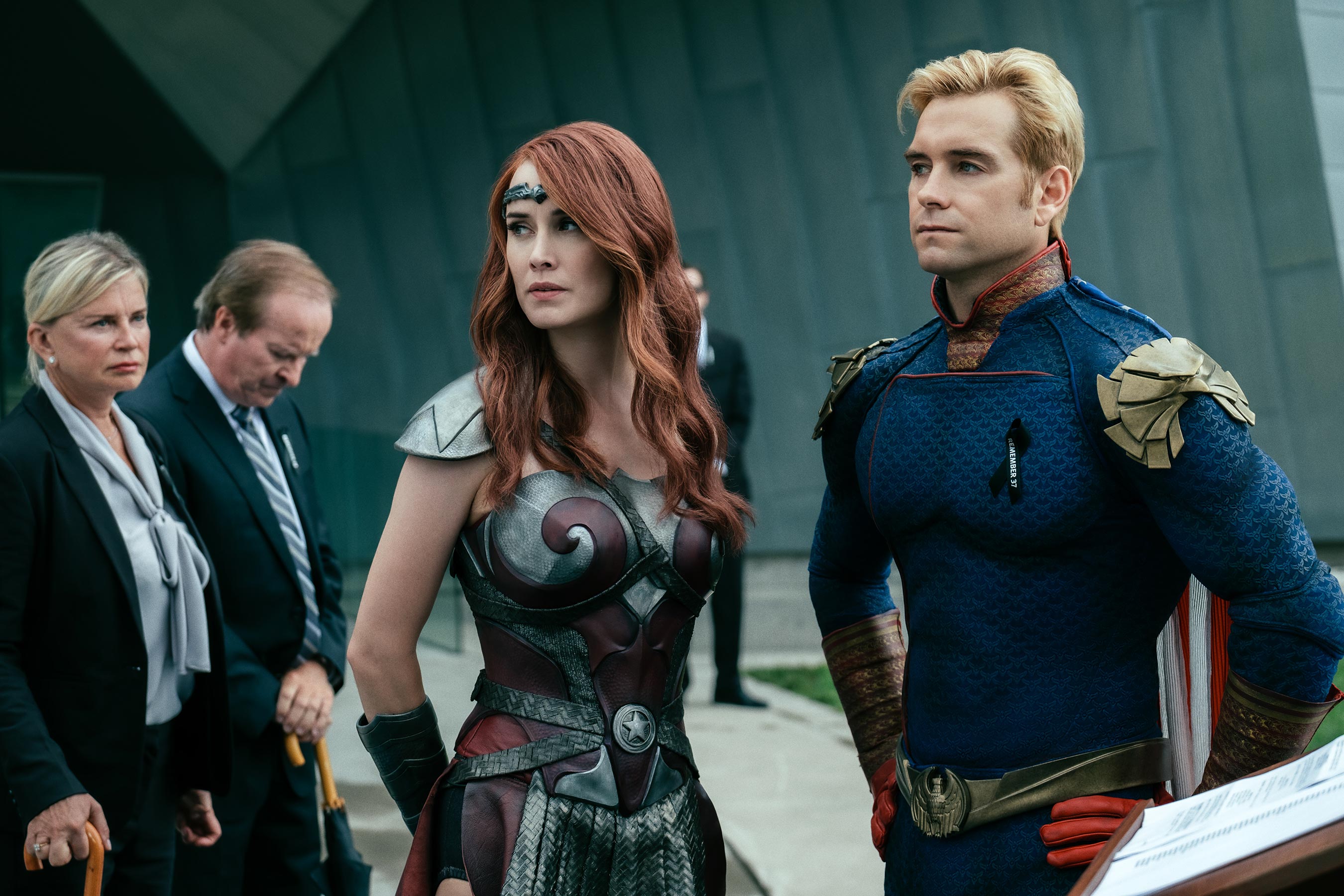 Karl Urban has a message for superheroes in final The Boys trailer: 'F— those f—s!'

In the final trailer for Amazon’s The Boys, things are just as bloody and provocative as you might expect from a TV show based on a Garth Ennis comic series. (The guy who wrote Preacher.)

It begins with the facade. Superheroes, in this world, put on a show for the public that’s all about heroism, patriotism, and compassion for the little guy. Then the reality sets in.